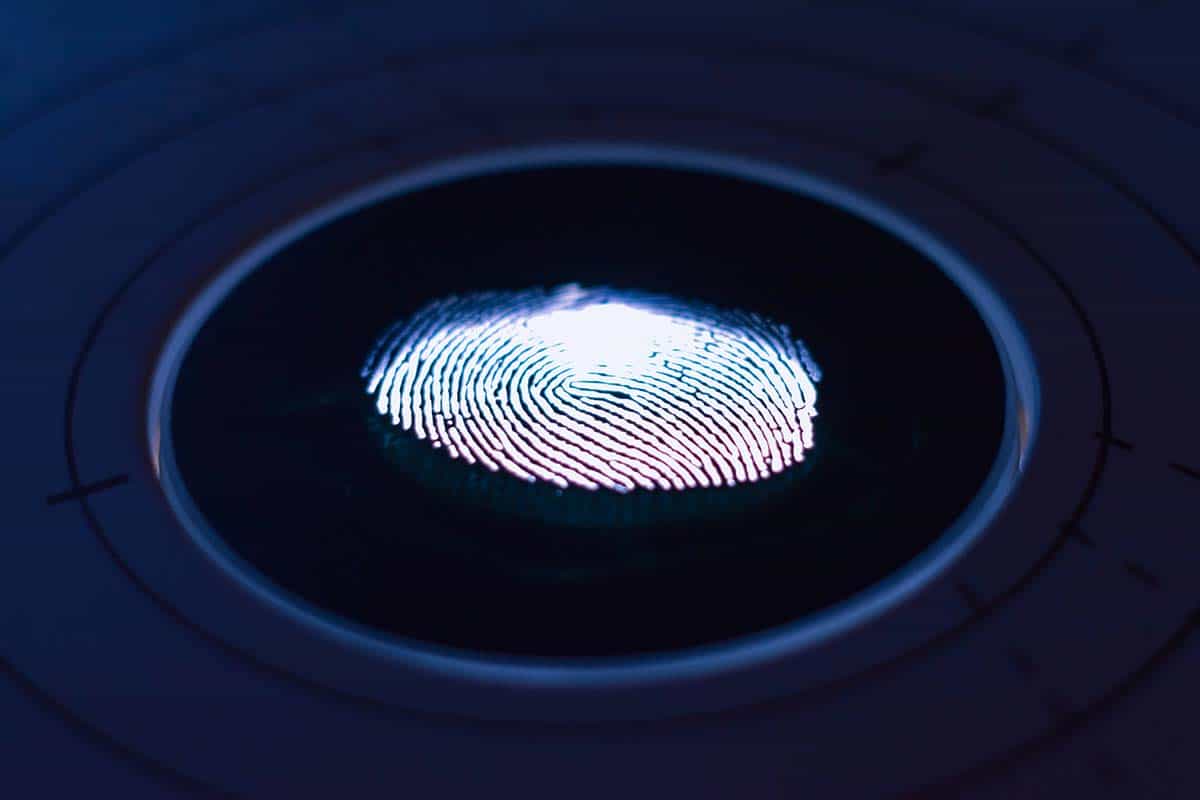 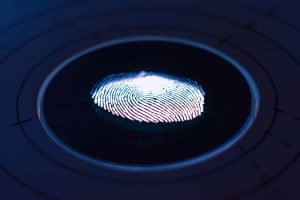 Biometrics has been around for over a century – the use of fingerprint identification can confirm this fact. However, the commercial use of biometrics is a recent occurrence that can be traced back to the company that changed our lives forever when it made the smartphone completely and utterly appealing – Apple. Commercial biometrics saw its infancy in 2013 with the release of the first iPhone 5 and its TouchID fingerprint verification. Just a mere 4 years later in 2017 the iPhoneX introduced facial recognition. These innovative additions, as has often been the case with the iPhone, soon spread into the rest of the smartphone industry.  It’s also seeped into various other industries such as banking, online included. The appeal cannot be denied; biometrics forgoes the need to remember a password,  something most of us tend to forget, and something born of a process that has the user jumping through hoops just to receive acceptance. Thus far, as far as banking and biometrics are concerned, voice verification and fingerprint identification are leading the way, but in the near future iris scans and a range of others are set to come into use, with the applications being far and wide.

As it stands, there are numerous biometric services in RND (Research and Development), but don’t be mistaken, it’s quite likely that in just a few short years the fruits of such labour will see widespread usage. Don’t be surprised if the info on learning how EUR/USD market works eventually becomes available by way of your eye, face or finger. Bank cards as we know and use them today will slowly become a thing of the past as fingerprint scans, and later, iris scans, become part of day-to-day existence. The extent of the research currently being conducted is immense; companies are looking beyond fingers, eyes and faces to earlobe shapes,  heart rate, implant chips, intraocular vessels (veins behind the eye) and more.  Ultimately, the future of biometric security, in its intricate form, is hard to predict, although it’s safe to assume that simplicity will be key to its success. One thing that’s for sure is that the day of passwords (a thorn in everyone’s side) are numbered.

Thanks largely to consumer comfort,  mobile payments have not only grown in terms of acceptance and use, but are now deemed more secure than card payments due to the possibility and in some cases the ability to make use of biometric technology in confirming the identity of the user/buyer.  Helping the movement along are of course smartphones, most of which now come with built-in fingerprint readers. Estimated numbers for devices with this technology are set to exceed 1 billion within this year still, and if sources are to be believed, then 51% of all mobile devices in North America will have this technology.

Online banking has started to embrace biometric staples such as retinal scans and facial recognition. Up until quite recently, fingerprints were technologically in vogue. A major argument against fingerprinting is that while a fingerprint is unique, the technology used in its implementation has certain drawbacks.  Biometric confirmation isn’t seen as just a great alternative or the next step, but also as an effective fallback; so if you’re password doesn’t work, you can use your biometrics and vice versa.

ATM’s have slowly begun migrating towards biometric applications and for valid reasons.  Aside from a reduction in crime in terms of ATM fraudsters, Cardless ATM’s reduce the risks of unauthorised withdrawals as well as lost and stolen cards.  Thus far the type of security protocols making the rounds are seen in banking apps, which enable customers to perform a slew of tasks from transfers to balance checks to the reporting of stolen cards – all done with a tap and a swipe.  These apps aid in Cardless ATM security by letting the user log in on their phones and then hold the screen up against that of the ATM in order to initiate a task.