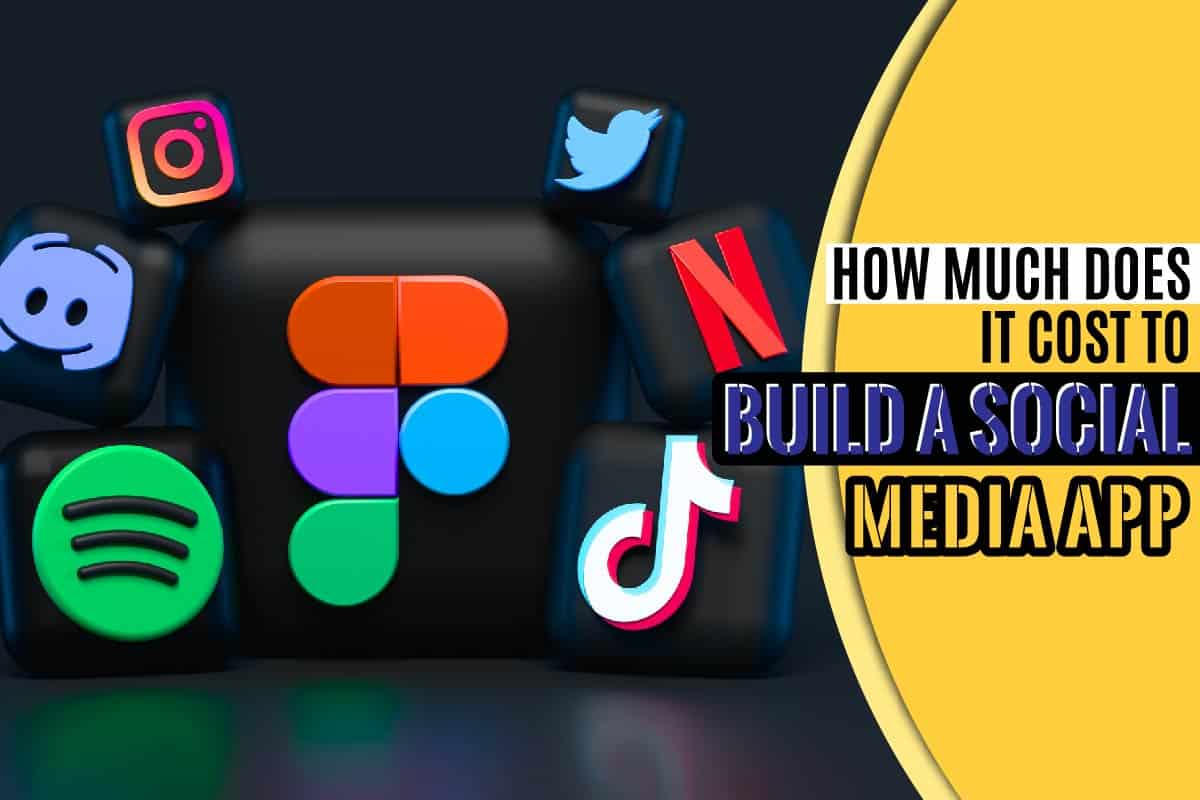 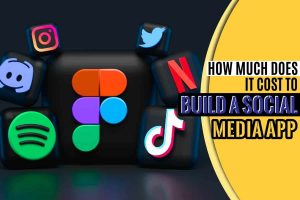 Building an app has become more popular than ever before with lots of new apps launched on regular daily basis. Most new apps launched today are in the field of social media, sports, image editing, video creation, education and entertainment in general and there are even websites that allows you create new apps even without a technical knowledge. The more features you add to your app, the more likely you have to pay developers.

What Determine The Prices Of Social Media App?

A number of factors do affect the costs of apps built for different purposes. A social media app that has simple features like sign in, text messages, profile editing, push notifications, and access to in-built features like camera, and more, will have a single platform and may cost a minimum of $15,000.

A medium social medium app that has all the features of the basic social media plus video sharing and uploading, add stories feature and many more may cost at least $20,000, though it will be located on a single platform.

An advance social media app with cross-platform operating base will have features like profile creation and registration, text chat, video and picture sharing, and voice notes, will cost more than $25,000.

All the top social media networks in the world today, including Instagram, Twitter and Facebook started with basic social media app platform until they grow and expand into complex, multi-platform.

The Impact Of Social Media In The World Today And What Does The Future Holds?

The impact of social media in our lives today has reach an extent where the first thing people do is to check their notifications on social media on their phones when they wake up in the morning. Keeping up with friends and family have also become very critical, and that is the reason why people do have family and friends groups to keep up with each other.

The future of social media apps is in business improvements. Though social media apps are currently used in promoting businesses today but the current trend is that individual businesses now have their own customize apps to facilitate transactions, purchase of goods and services and for customer relations.

What Are The Main Features That Can Make Social Media Apps Successful?

Real-time chatting is one of the most essential features you will need in a social media app. It costs an average of $1750 and this is the feature every user will want to have on your app because it allows users send and receive messages in real-time mode.

The contact sharing feature is another expensive feature most people desire in any social media app feature.  It takes an average of 55 hours to complete the development of this feature, and it allows users to share contact details to anyone on their friends’ lists.

The registration and sign up feature is one of the basic and least costly feature on social media apps. It takes 15+ hours to create and it costs around $750 to complete. This feature allows users create profiles using their emails, phone numbers, or any existing social media account.

Creating app setting is perhaps one of the most expensive feature on social media apps. It is also one of the most beneficial feature to add to a social media app and it takes around 80 hours or more to complete. This feature can cost you around $4000 to complete and it is the feature that allow users change the settings and customize their use of the app. The app allows users enable and disable push notifications, and switch from private to public modes.

Photo editing is more expensive to build as a feature of social media app. This feature provides all image editing features which include filters, cropping, straightening, changing perspective, and other feature that will make profile images more attractive.

Making a social media app can be costly and that is the reason why you must lay a foundation and be prepared to handle such a project. When handled efficiently, social media apps can offer great benefits to owners, they can be financially-rewarding, and can also help promote businesses across different online platforms. The time it takes to create many features on social media apps also mean you should start developing your app as soon as you can. For instance, it can take more than 330 hours to develop the photo-editing feature.