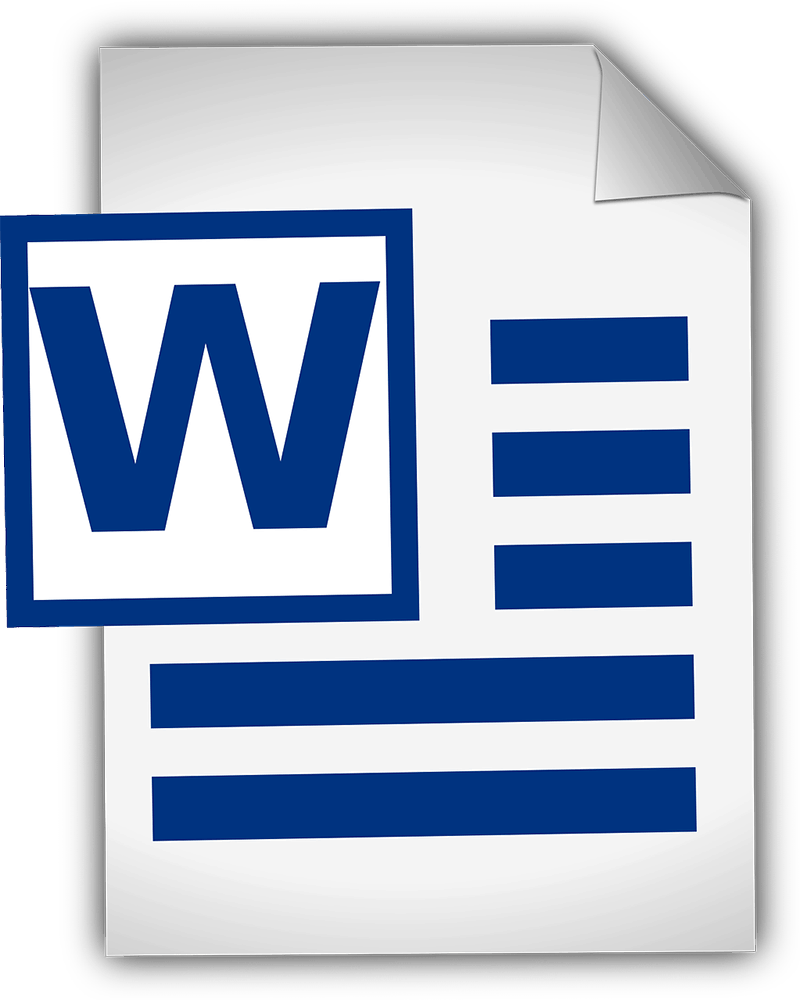 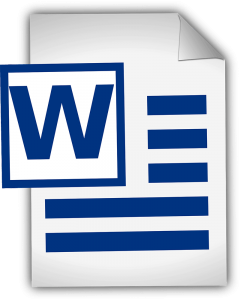 Image format, the famous JPEG, was introduced in 1992, and since then, we have access to virtual pictures. This file type is popular in digital cameras and smartphones. You will also find other various formats of the image, including PNG or BMP, and each one has its own features and advantages.

Converting an image to Word was a task that seemed impossible a few years ago. This has now become quite easy after image converters have been introduced in the online world. The process of image conversion greatly depends on the quality of the image and the type of tool you use.

Scanned and converted documents are used by many different types of companies that include IT, manufacturing, and law.

Why Do We Need To Convert Image To Word?

When you pass a document through a scanner, it gives you a scanned image of the document that gets saved on your computer. In simpler words, it produces a picture of your document. This is a practice that is now commonly performed in organizations to scan employee’s records, vendor’s invoices, legal contracts, and many other documents. Similarly, students who need certain portions of a book prefer to get a scan of that page.

So, what do you do with the image? You can just have a look at it and read it. Since it is just another picture saved virtually, you cannot do much about it. Can you? Fortunately, now you can. Using an image to word converter tool, you can transform the saved image into an editable text. The tool recognizes individual letters and converts them accordingly. Some image converters support a multitude of languages, and hence it makes the process of conversion versatile and easier.

The term used for this kind of technology is “Optical character recognition,” OCR software. Earlier OCR was a difficult process, and the output from an OCR program required the intervention of a human editor to make sense out of it. Today, technology has advanced, and the process has become more accurate and reliable.

OCR has built-in technology that uses visual pattern recognition to read and convert image to Word or text. To recognize the text from the image, the tool sharpens the file so that the letters are clearly visible. Using the stored letter templates from its system, it identifies the shapes and matches accordingly.

Image to Word conversion is a difficult task and requires powerful technology. You will come across many different OCR tools in the market, but only a few can perform the job accurately.

SmallSEOTools rules the market when it comes to image conversion. The tool can convert all sorts of images to the text within seconds. This is a web-based tool and does not require any registration like most tools do. You just have to upload the image you intend to convert to text on https://smallseotools.com/image-to-text-converter/, click on “Submit,” and let the tool handle the job. If you do not have the picture saved, then you may also provide the image path by entering the URL of the image. The tool is compatible with many other languages.

Using optical character recognition (OCR) and artificial intelligence algorithms, this tool can convert images in seconds. Whether you capture an image from a mobile or scan a document, this tool can conveniently convert various types of file formats such as JPEG, Tiff, and PDF. The software extracts text from the image and transfers it to Word or Excel.

This is a cloud-based tool that recognizes text even from a screenshot. The tool supports more than 100 languages, which makes it a popular choice amongst many people. The tool also allows us to customize the settings for better and quick results. However, this tool requires a subscription fee after 20 uses. If you want to use the tool once only, then this is the best pick.

With this tool, you can work on various documents such as invoices, receipts, utility bills, passport details, and even handwritten documents. This powerful image to Word converter can also extract information such as tables and lines. Simple OCR also takes the user to the validation stage where they can manually correct errors such as spelling mistakes. This tool comes with a free trial for 14 days, after which you have to purchase the premium service.

When smarts phones with built-in digital cameras first came into the market, the quality of the picture was truly awful. With the resulting images, you could certainly not understand fine details such as text.

Today, advanced technology has introduced phones with sophisticated cameras. Even budget models offer high-resolution images that are good enough to replace even a document scanner. Since we have better quality pictures now, the tools discussed in the article can efficiently convert all images to text using OCR.

Why Is SEO Important For Business?

Handy Tips Before You Buy SMTP Server For Your Organization