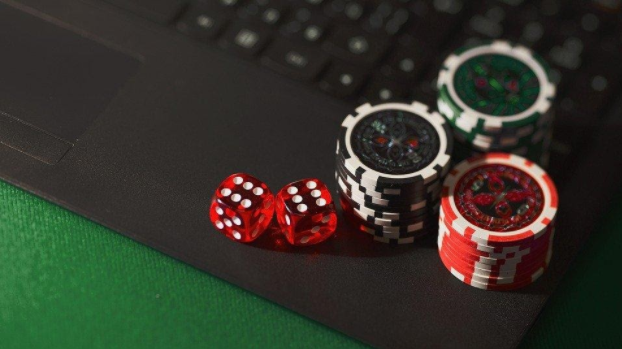 There’s no doubting the rise of online gaming in 2021.

Fueled by the recent pandemic, many people found their way to online gaming as a simple release. Many were confined to their homes, and instead of painting the kitchen, or gardening, they turned to online gaming.

The numbers support this; Statista reveals a huge 21% uplift in revenue during that period. That means more people are playing Call of Duty and Fortnite, as well as playing online poker.

Online poker is another growing industry, and it also thrived during 2020. Almost all physical venues closed down for a period, which meant poker players were restricted to playing on their home devices.

Of course, there are plenty of options there for fans of the world’s most popular variant, Texas Hold’em, and lesser-known games such as H.O.R.S.E. What new online players found was that providers were flexible and they could find a game and variant to suit them.

Of course, with the influx of players comes a problem; more people looking to exploit them. Online poker suffered a massive blow in 2011 during what was known as Black Friday, with many major providers closed by the U.S. government. Since then, the industry has rebuilt its reputation, but there are still pitfalls. If you’re a potential online poker player, you may well find this guide to remaining safe online helpful.

You might be playing poker on a mobile device or a computer. If it is the latter, then make sure you have adequate virus protection. Most mobile devices on iOS or Android have such features built-in, but on a laptop or computer, it is up to you.

Don’t just settle for the basic free package – being cheap in the short term can cost you big in the long run. Look for something with anti-malware features and protects against programs such as keystroke loggers. Remember, paid services are often updated to keep you protected from the latest malicious viruses.

How often do you watch a T.V. show and see someone break a password within seconds when hacking a machine? The temptation is to use something familiar to you, such as a birthday and name combo or a pet’s name and wedding anniversary.

These might be memorable, but they’re also guessable. Make sure you’re using a strong password and differ from site to site. Some tips include making your password a combination of a memorable license plate, dropping a couple of symbols in and maybe even the first letter of the poker provider you’re using. Your password may end up looking like this – PS!156EUQ#, which isn’t easy to guess but is easy to remember.

Always use two-step authentication, where offered. Major tech companies, Facebook, PayPal and Google, almost always use two-step to verify your identity. It can be hugely annoying when trying to pay for something on PayPal, but a few seconds of inconvenience offers you maximum protection.

Most reputable poker providers have two-step as an option, and you should always take advantage. If you’re unfamiliar with the concept, it is a double log-in process, not only using your new super-strong password but also a second method, usually a text message to your cell phone, to verify your identity.