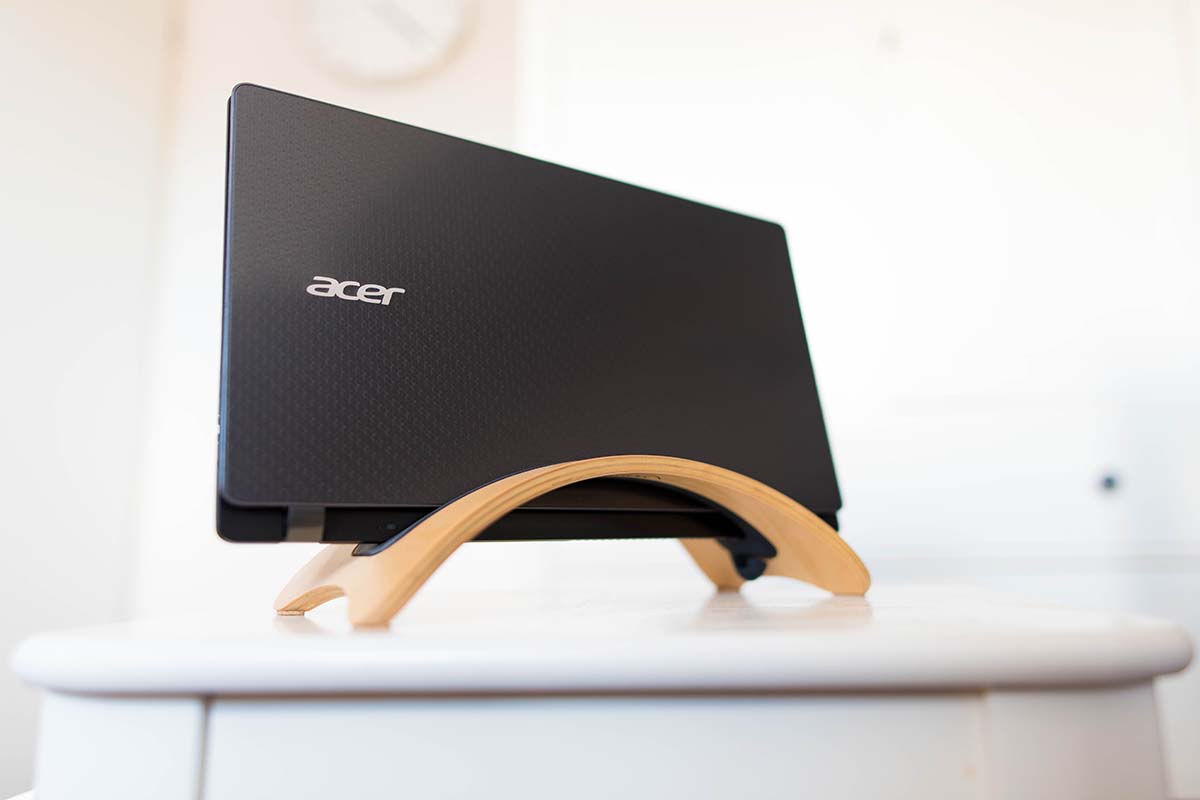 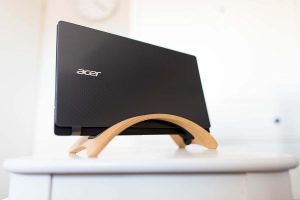 To most people, choosing the ideal laptop is subject to several factors such as the CPU and GPU which the laptop works on. However, what most fail to realize is that quality is the number one important criteria they should consider when selecting a laptop. You should factor in the quality of support, build and brand. The basic truth is that when it comes to computers, the name it carries plays a big role in determining its level of quality. When it comes to quality we know names like HP, Dell, Toshiba, and the likes. However, is Acer a good brand? Here we give you a complete guide as to the quality of the product.

Is Acer a good brand?

To a large extent, Acer products can be best described as underappreciated and sometimes not so good. It is believed that since it bought out Gateway back in the 2000s, it has seen a drop in value. The brand pretty much represents a budget alternative for people who need a laptop but can’t afford the premium brands. It is however worthy of note that Acer brands are quite good for the price they go for. They have some cool computers designed for gaming purposes as well.

What Is The Story Behind Acer?

Ace is a Taiwanese brand that deals in electronics and hardware with its headquarters situated in Taipei City in Taiwan. The company has several products ranging from Laptops, Desktops, Tablets, Smartphones and the likes. The company also produces and sells gaming PCs using its predator brand. As of 2015, the company grew to become the sixth biggest personal computer maker in the world.

The company was founded back in 1976 by Stan Shih along with his wife and five other people. The company started with a capital of $25,000 and eleven employees. It started as a technology distributor in addition to consulting for the use of microprocessor technology. By 1998, the company had an organizational restructuring into 5 distinct groups. These groups include the Acer Semi-conductor group, Acer International Service Group, Acer Sertek Service Group, Acer Peripherals group and Acer Information Products Group.

How Did Acer Increase Its Sales?

Acer made adjustments aimed at increasing its global sales even as it cut down its employee size. It achieved this by researching and implementing certain marketing strategies. As of 2005, Acer recruited about 7,800 people worldwide and saw its revenues climb to $11.31 billion from $4.9 billion as of 2006. There has been a rise in the company’s European market while the North American Market has witnessed a decline.

Key Features Of Acer Laptops That Make Them Unique

Useful Tips For Extending The Battery Life Of Your Acer Computer 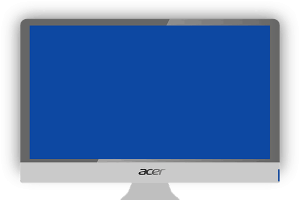 One unique thing about modern computers is that they are designed with recent updates to their technologies hence they can do better than before. One of the core features of such computers is its battery efficiency. They however still need to be charged from time to time else they run out of power. There are however a few tweaks you can implement to get the best out of your laptop battery life. Here are a few such tips that should help you out:

Alter the power settings on your computer

Recent Acer laptops come with really unique power features that enable you to get the best performance from your computer. It also enables you to optimize the battery life of your computer. One such step to extend your battery life is by going to your power options and choosing the power saver option from the available options.

One function that drains the life out of your laptop battery is the screen brightness. Your laptop screen is one component that consumes a lot of power. This is why you need to turn down the power if you intend keeping your battery life.

Turn off the internet

Another very hungry power consumer on your PC is the Wi-Fi component. When the Wi-Fi is connected, it constantly reduces your battery life even when it is not connected by searching for networks. Several Acer laptops come with a dedicated button for turning on or turning off the Wi-Fi. If you are however using an older laptop that does not have such a key, you may go to the Notification center and select the speech bubble icon and turn off the Wi-Fi.

Turn off media when not in use

It is a fact that computers are built with the ability to carry out multiple functions per time. However, it is only wise that you use only what you need per time. If you are the type that plays songs while surfing the web and typing at the same time, you may want to consider choosing the most important task.

What Should I Consider When Buying An Acer Computer

Buying an Acer computer should be as easy as buying any other type of computer. The primary requirement is to know what you want from it in terms of capacity and function. You should, however, be careful enough to read reviews and recommendations from reputable online and offline review platforms. You should also be careful not to buy a PC because it appears quite cheap, it should be affordable and not cheap! And finally, make sure it has the features and capabilities indicated on the product description.

What Is A Tuple In The Database?

If Acer a good brand? We believe we have done justice to that question in this piece. However, it should be pointed out that your choice of PC is subject to several factors ranging from cost to size and function. This is the reason why you must be mindful of these factors to make the very best decisions in this regard.