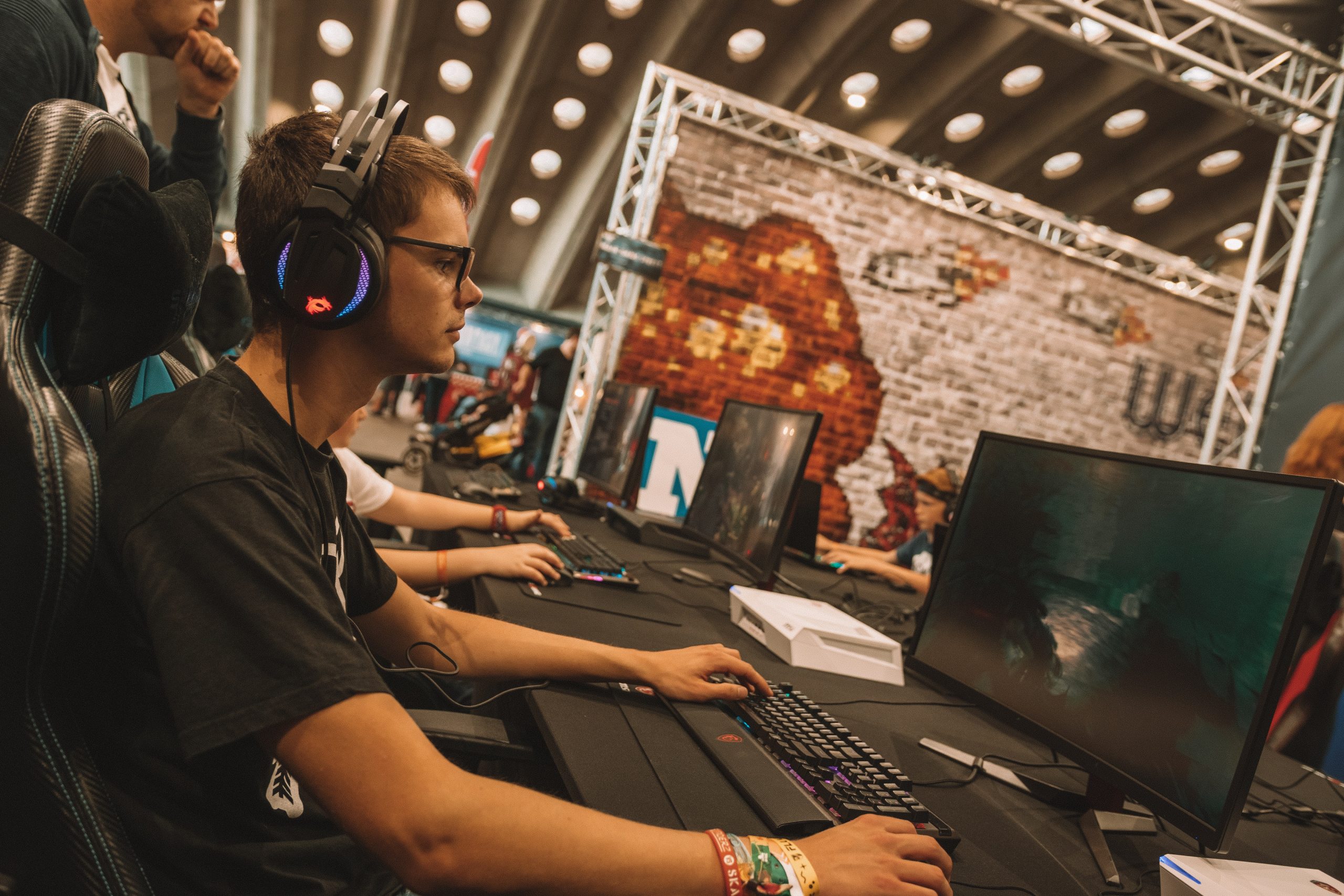 Nowadays, there are many ways to become a pro at any online game. For example, getting a good internet connection like Altice One can make a player’s gaming experience smooth, and better tools, equipment, and gadgets can also make them a competitive player. But there is one more thing that helps hundreds and thousands of players worldwide and that’s aimbots!

Aimbots are software that helps players aim with speed, accuracy, and precision. They help players spot their enemies and win the game without any errors whatsoever. But as impressive as these are, aimbots have their pros and cons! And a player needs to decide whether the advantages weigh more than the potential drawbacks.

5 Things You Should Know When Using Gaming Aimbots

Before players go ahead and start using a gaming aimbot, here are five essential things they should keep in mind. Then, they can decide whether it is worth it or not.

#1. There Are Different Kinds of Aimbots.

There is no one kind of gaming aimbot available on the market. In fact, there are many kinds of such software! Some of the most common ones are:

They search for specific colors and models in the game and then automatically aim when they spot something relevant. As a result, the aiming speed and accuracy increase by several folds and helps users attack the enemy through walls.

These work through the injection of codes. In simple words, they change how the user plays the game. Once the player inserts the code, the game automatically transfers all the players’ locations to the software. This way, as soon as this player is on screen, the main character will attack with incredible speed and precision.

Lastly, these aimbots are a little complicated as they hijack all the information from software and graphics. Then, they show the coordinates of all the players’ locations. Users of this aimbot can track players by entering their screen names even if they are not nearby.

#2. They Work but Are Not Subtle

Aimbots are convenient, and they do work! But they’re not subtle! It is very easy (and common) to go overboard with these aimbots and make it obvious to everyone. Players can pull it off for a few games but, eventually, it becomes apparent that they are using some kind of underlying help or cheat codes. So, it usually doesn’t take long for people to realize that someone is using an aimbot in the game. As a result, players tend to leave a game that involves such players and often report their accounts as well.

#3. It’s Not Great for a Player’s Reputation

#4. The Future for Aimbots Is Not Very Bright

Many organizations and game manufacturers are now taking active measures to avoid aimbots in their games. Plus, many law enforcement agencies are also working on establishing particular rules, regulations, and legal restrictions on using such technology. So, it’s easy to say that the use of aimbots might not be a long-term thing. In fact, it might get harder to use such tricks and hacks in games in the future.

#5. There Are Legal Repercussions to It

Many players don’t know this but using aimbots can have you banned from the game in some parts of the world. Players can lose their accounts as well as everything that they have earned so far. Furthermore, they can also get reported and might not be able to join the game in the future using their own IDs. So, it might sound like an adventure to a lot of people. But it’s all fun and games until you can’t play anymore!

Aimbots are no longer a taboo subject, and most gamers are aware of this concept. But they’re like steroids in sports: they can help you win, but that victory comes at a cost! Sometimes, it can cost players their reputation and credibility. Other times, they get banned and are not allowed to play again. So, depending on their preferences and priorities, players can decide whether to go on with it or avoid taking the risk.