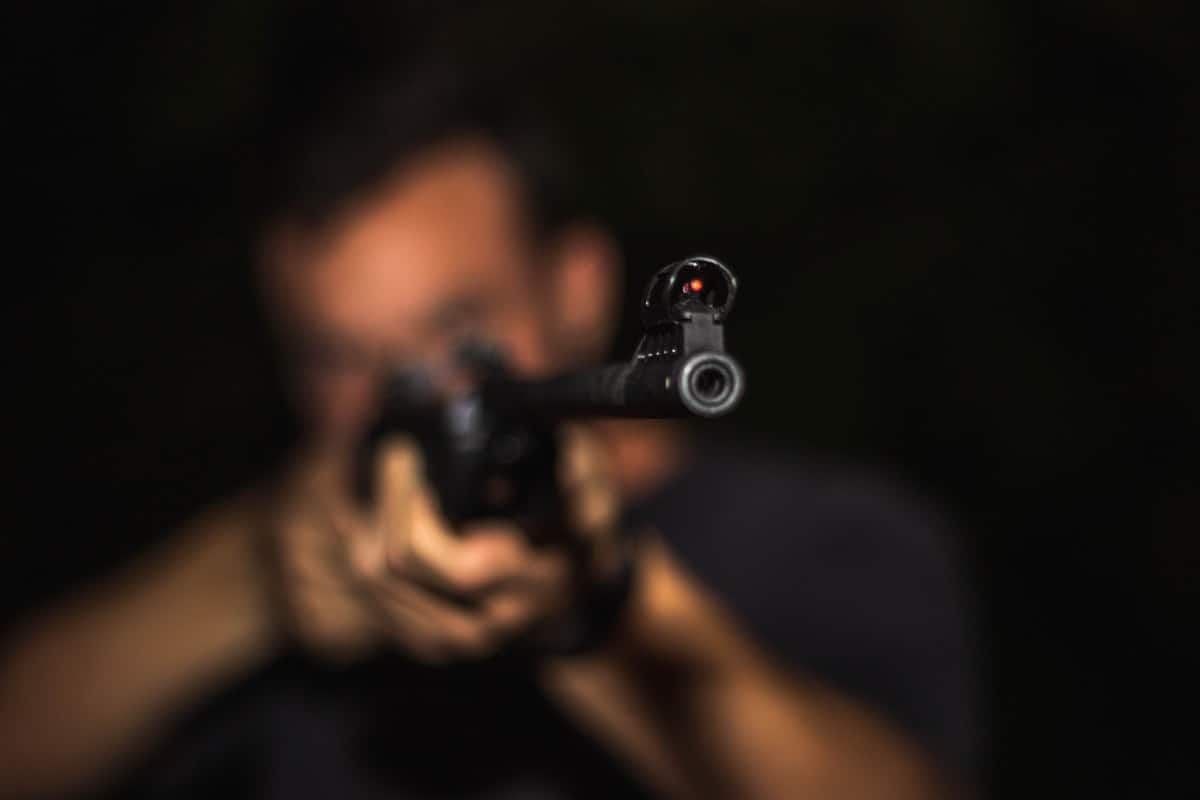 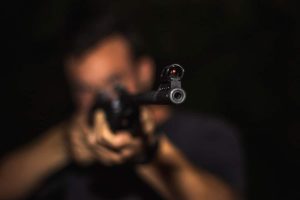 Counter-Strike is around for more than 20 years now. Ever since its humble beginnings, the game has been one of the most talked-about in the gaming communities. Today, players make a lot of money playing the game and sometimes sell CS:GO skins online for a large amount of money.

Either way, CS gives you a lot of chances to make money while enjoying playing it. To get to the point when you’re making a living by playing the game, you have to develop your skills to the highest levels possible.

How do you get there? Is there anything you can do and become better?

Like with anything in life, you can train and improve the skill set. With proper dedication, there are no limits on what you could ever do.

Mostly being in your mind, there are some skills you’ll have to train if you want to compete at the highest levels.

Let’s look into what could make you better at the game.

First And Foremost: Get A Good PC

If you’re going to stand any chance of competing at the highest levels, your PC should perform at all times. We’re not saying that you should go out there and cash out thousands of dollars for a high-end PC. The game doesn’t require high-end components if you run it on more than 60fps.

Investing in a machine that will perform on a game such as CS is not a big deal. Look into forums to find the specs recommended by the players, and figure out what would suit you and fit your budget.

Frames-per-second is very important for an FPS game, so consider investing more money on a monitor with a higher Hz rate.

That might put you above your competition every time you compete in matches.

Work On Your Mechanics

Like with any sport, Esports require you to train your body mechanics until you perfected them enough for competing with high-level teams.

What can you do if you want your mechanics to get better? Here are some ways you could improve your body mechanics.

When you find a mouse that fits your palm comfortably, spend some time getting used to it by moving it around. Get to know the additional buttons on the mouse and bind them as you prefer. When you get used to the mouse and its sensitivity, your aim and movement will improve.

CS mechanics is very different from any other FPS out there. Learn the movements by exploring the maps in practice mode. How you move across the map is very important for better map awareness. When you learn even the smallest movement mechanics, you could use the terrain to your advantage.

Aiming is the most important skill in any shooter game. Create a scenario and keep shooting until you become laser-precise. Many players learned spots across the maps and also where to pre-aim while holding a corner.

That’s often decisive when playing competitive matches. Invest time in practicing any situation you might end up in and look for the best way of aiming while holding a corner or side of a map.

While some things are better practicing in training mode by yourself, playing with real players will help you gain experience. You should learn how unpredictable your opponents can be and find a way of adapting to any possible outcome.

If you have good opponents, you can learn by spectating them. If they’re good, it means they’ve figured out how the game mechanics work and how to use them to their advantage.

Don’t be afraid of asking questions, because some of them will gladly offer their advice. One day you could do the same for someone who is in the same position you are now.

Jump shooting can come in pretty useful. Not only for aim purposes, but it will also help you avoid getting hit while jumping unpredictably. The bunny hop is the most popular way of jumping around and shooting your opponents while dodging bullets.

Every gun in the game has different recoil when shooting. When in practice mode, learn how to spray shoot at the targets while managing the recoil. When you learn the patterns, spray shooting will help you get frags with ease.

Strafing while shooting is another way of getting the frag and avoiding fire at the same time. With this skill, you can learn how to work the corners and pop-out for just enough time to get that kill. If you save your health by using this tactic, it could help you win the game in crunch time.

On the complete opposite to spray shooting, one-tap shooting will also help you manage the recoil. It’s a much more precise shooting option because the recoil of the gun is not spraying the bullets around but rather shoots where you aim.

CS is a tactical game before anything else. If you want to win in competitive matches, you have to establish the tactics in every map together with your team.

Teamwork is necessary when playing CS, so while practicing, look into every possible scenario and figure out which tactic will fit your playing style the best.

Counter-Strike is the best game out there for all these willing to spend some time improving their skills and becoming better. The learning curve is a bit steep, but in the end, the results are more than satisfying. Use our advice, and use these tips on becoming better in the game.