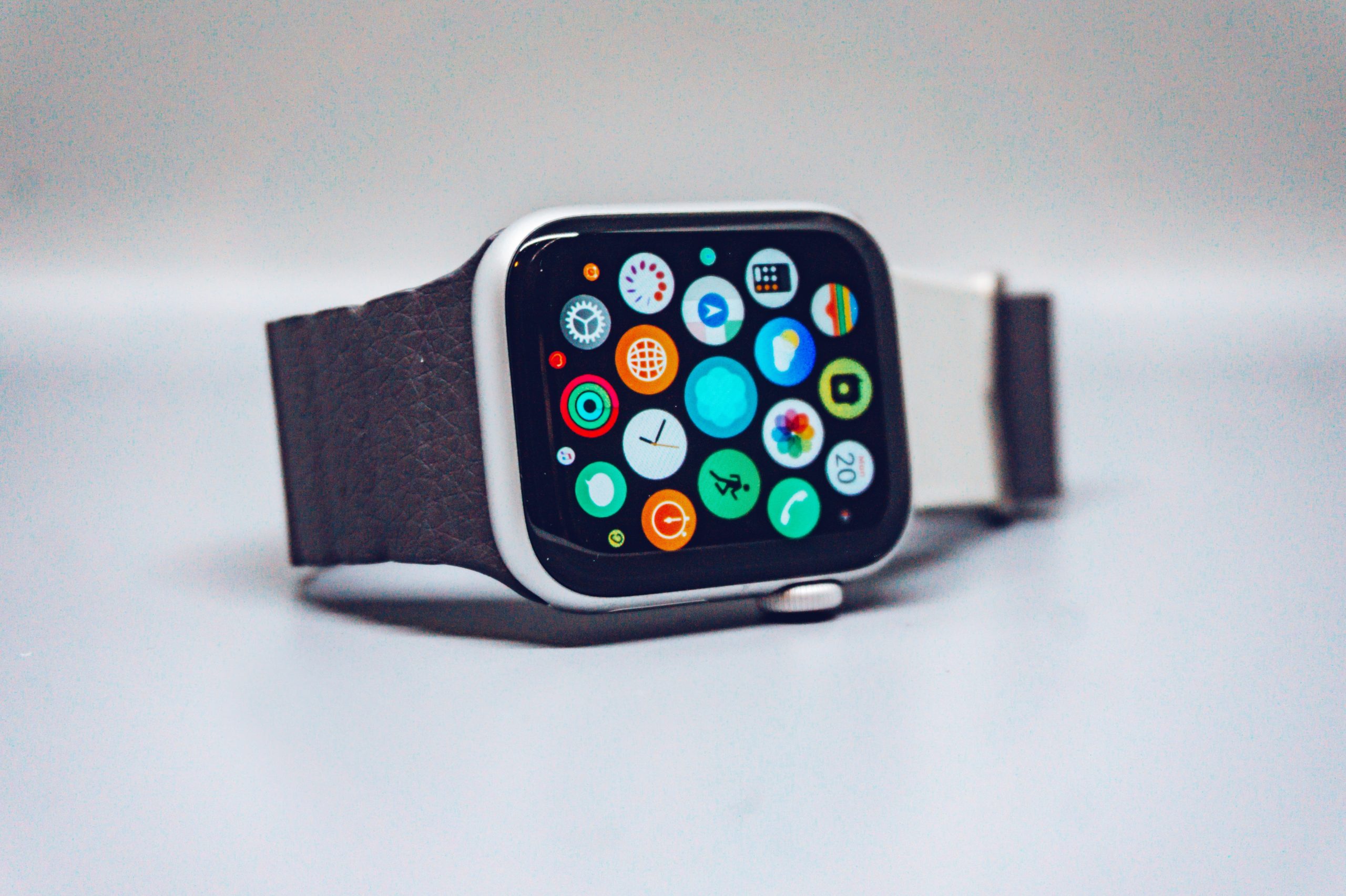 If you’re having trouble getting your Apple Watch to turn on, there are a few things you can try. First, make sure that your watch is fully charged. To check, hold the Side button down to see the battery percentage. If it’s below 10%, plug your watch in to charge using the included magnetic charging cable.

If your watch is charged and you’re still having trouble getting it to turn on, try restarting it by pressing and holding the Side button and the Digital Crown for about 10 seconds until you see the Apple logo.

If your Apple Watch still isn’t turning on, there may be something wrong with it and you’ll need to take it in for service. But before you do that, let’s go over every solution we go over below.

To reset your Apple Watch, hold down the side button and the Digital Crown for about 10 seconds until the Apple logo appears. Keep holding both buttons until the watch restarts.

Some users report they we’re having trouble with their Apple Watches, because the screen would go black. It was thought that the device had crashed, but it turns out that it was just turned off.

Power Reserve is a mode on the Apple Watch that allows you to extend the battery life of the device by disabling all other features except for the time. This is useful if you need to save power and don’t need access to any other features on the watch. But other times it has tricked users into thinking their Apple Watch was turned off, when really it was on!

To check and disable Power Reserve, open the Settings app on your watch and scroll down to the Battery section. Tap on Power Reserve and then toggle it off. 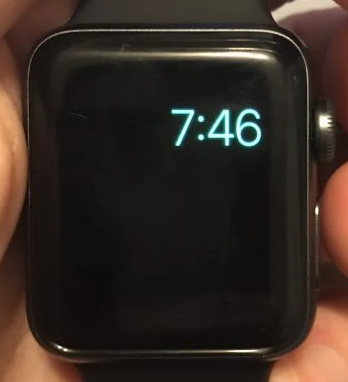 Voiceover is a built-in accessibility feature of the Apple Watch that allows you to hear what’s on your screen spoken aloud. By default, Voiceover is enabled on your Apple Watch.

The Screen Curtain feature on the Apple Watch is a great way to turn off the screen while still being able to use VoiceOver to navigate your watch. This can be helpful if you want to conserve battery life or if you need to use your watch in a dark environment.

When Screen Curtain is turned on, all of the watch’s buttons and haptic feedback will be disabled, so you’ll need to rely on VoiceOver completely to interact with your watch.

You can see why turning these features off is a good idea. Screen Curtain disables buttons on your Apple Watch when VoiceOver is also enabled, which could make getting into your Apple Watch almost impossible.

If you don’t use these features, or can live without them, we recommend disabling both VoiceOver and Screen Curtain.

How to Disable VoiceOver and Screen Curtain

To disable Voiceover on your Apple Watch, open the Settings app and tap General > Accessibility > Voiceover. Toggle the switch off at the top of the screen.

To disable Screen Time on your Apple Watch, open the Settings app and tap Screen Time. Toggle the switch off at the top of the screen.

When your Apple Watch won’t turn on, it could be for a variety of reasons. One reason could be that the watch needs to be charged. Try charging it with a few different magnetic charging cables and a few different chargers, like your computer’s USB port, a wall charger, etc.

AppleCare+ is Apple’s extended warranty service that provides additional coverage for your Apple Watch. If you have an issue with your magnetic charging cable, you may be able to get it replaced for free if you have AppleCare+.

If the chargers turn out not to be the issue, it may be because the WatchOS software needs to be updated. Another possibility is that there is an issue with the watch’s hardware.

A lot of the time, Apple Watches stop turning on after being dropped or exposed to water.

Although the Apple Watch is water-resistant, it is not waterproof. This means that while it can withstand a splash of water or a light rain, it is not meant to be submerged in water. If your watch does get wet, you should dry it off as soon as possible and make sure to keep it away from excessive heat, which could damage the device.

If you are concerned about accidental water damage, you may want to consider purchasing AppleCare+, which covers up to two incidents of accidental damage, including water damage.

We hope by now that your Apple Watch is turned on and operating as normal.

In the event that your Apple Watch still won’t turn on, here are some things to consider again: There are a few things that could cause an Apple Watch to not turn on.

If your Apple Watch still won’t turn on, you should contact Apple support and express your problem in detail. From there, Apple support should be able to further assist you in getting your watch on again.