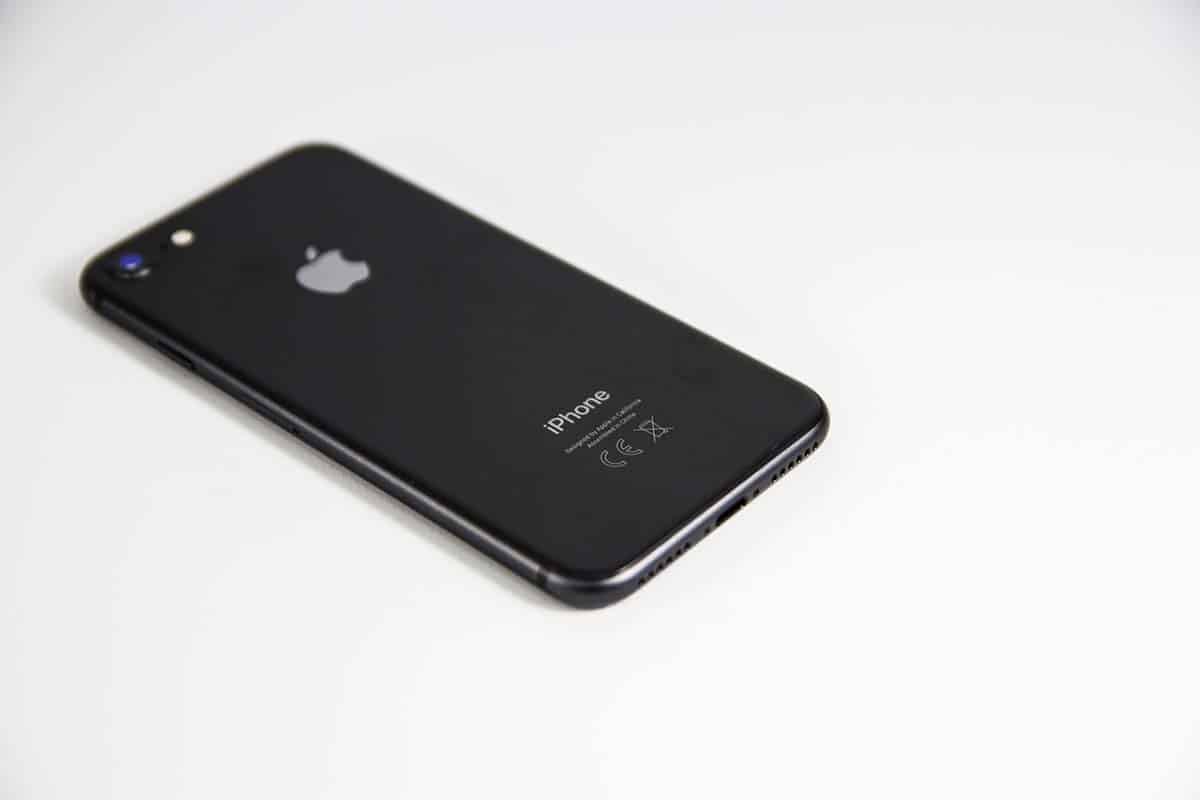 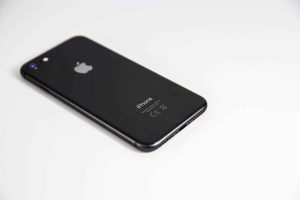 One thought-provoking question many iPhone users and enthusiasts around the globe have been asking is, “why is there no iPhone 9”? The same thing happened to the Windows operating system. Microsoft created Windows 7, 8 and 10 but skipped the Windows 9. This makes us wonder; could it be that big tech companies don’t like using the number 9? A lot on my mind right now!

Not long ago, Apple gave us the iPhone 8 and 8 plus, which aren’t bad phones, going by their features. Nevertheless, they could have just named their next product the iPhone 9, but decided to skip it.

Anyway, here’s why there is no iPhone 9;

There are so many theories and beliefs on why Apple skipped the iPhone 9. Some claim it’s because the number 9 isn’t a lucky number for tech companies; that’s why Apple jumped it. Many also claimed that Apple wanted to prove that it was delivering something entirely different by skipping the iPhone 9 to unveil the iPhone X. However, the most compelling reason is that Apple wanted to mark its 10th anniversary since it produced its first iPhone. So the best way to do so was to name the iPhone produced that same year to mark the anniversary, the iPhone 10. They decided to use the Roman numeral X, which also means 10.

Should Apple Have Released An iPhone 9?

The iPhone users globally, I am sure, would have loved to have an iPhone 9 before the iPhone X. But unfortunately, we are not in any position to dictate that to Apple. All we can do is hope and pray.

To the iPhone enthusiasts, Apple should have released an iPhone 9, instead of the X. The iPhone 9 would have come out during their 9th anniversary, at least. These might be the wishes of iPhone enthusiasts and users across the globe. But Apple’s marketing team thought otherwise.

The iPhone X, which represents the iPhone 10, wouldn’t have come at a better time for Apple. Apple released it to mark its anniversary, but there is more to it than we are made to believe. Now, look at it this way; will marking the 9th anniversary made the headlines better than 10th anniversary? Never! It is also not possible to release an iPhone 9 while celebrating the 10th anniversary.

That could have only happened if the numbers used in naming the various iPhones have any significance, but it doesn’t. The numbers are just for marketing purpose and nothing more.

Now back to why Apple chose to mark their 10th anniversary by unveiling the iPhone X, instead of the 9. When you hear companies or individuals say they are celebrating 10th, 20th, 25th, 50th, and even 100th anniversary, you would want to show more interest in what the company has to say. But a 9th anniversary, to me, seems like unfinished business.

So, why not wait for the 10th year to come and then mark your anniversary? In Apple’s case, that was the decision the company, I believe, took. It worked in their favor too.

Would the iPhone 9 have performed better than the iPhone X in terms of sales?

Both iPhone models would have done better, but the timing of the iPhone X was more appropriate. That also made it famous as the company was celebrating its anniversary the same period.

How did the iPhone X perform in terms of sales? Publicity-wise, Apple is doing very great. The anniversary celebration and features of the iPhone X also made it popular. A highlighted feature of the iPhone X is the OLED screen. It was the first iPhone model to use such technology.

In terms of sales, the iPhone X did great. Apple sold over 40 million units of the device, making it one of the highest-selling iPhone models in the history of the Smartphone. The iPhone X was released into the market on 3 November 2017 but discontinued on 12 September 2018.

I have heard people ask this question a lot, so let’s do justice to it. Both iPhone models were skipped and for good reasons best known to the tech heavyweight, Apple.

Literarily, Apple didn’t skip or ignore the production of the iPhone 2. There were already an iPhone 2, though such name never existed. The first iPhone produced by Apple was named “iPhone”. It didn’t have a number or letter until the next generation of iPhone was produced.

The first iPhone had only 2G capabilities. Thus, when it was time for Apple to unveil its first Smartphone with 3G capabilities, the company didn’t waste time to name it the iPhone 3G. Since then, the company has released other iPhone models with better features and user-experience.

The list of iPhone models keeps increasing now and then. No one knows when Apple will cut it quits in the production of iPhones. Let’s take a look at the various iPhones Apple had released till date and why people were hoping to see an iPhone 9 before the iPhone X came onboard.

So these are the iPhone models available as of the time of writing. The company may be cooking up something new, who knows! The point I am trying to make that prompted the listing of the various iPhone brands is the naming. From iPhone 3 to iPhone 11, you can see that Apple followed the numbering sequentially.

There’s an explanation on why the iPhone 2 wasn’t officially named. I gave that in this post. So, the only iPhone model that is formally missing is the iPhone 9. Apple released the iPhone 3, 4, 5, 6, 7 and 8 and then skipped the number 9 to 10, whose Roman numeral is X.

Would the iPhone SE (Second Generation) be the latest iPhone 9?

The launch of the iPhone SE (second generation) also called the iPhone SE2 was announced on 15 April 2020. It was eventually released on 24 April 2020. Everyone (iPhone enthusiasts and users) thought it would be released earlier, but the way things have changed around the world in the last couple of months, thanks to the COVID-19 pandemic wouldn’t have made that wish come true.

So, finally, the iPhone SE2 is here. It’s a joy for many and a turn-off for many. People have different taste, so you can’t blame them for not liking Apple’s latest iPhone, the iPhone SE2. And seriously, if you have used other higher models, moving back to the iPhone SE2 wouldn’t make much sense or excite you either.

The iPhone SE2 is a budget iPhone. If you want to own a new iPhone instead of a refurbished one, the SE2 will make a wise choice. The features of the SE2 also created an impression that it’s the long-anticipated iPhone 9, who knows.

However, we can’t just assume that because Apple didn’t officially give it that name. There was no mention of the iPhone 9 before or after the release of the iPhone SE2.

So, let’s pretend the latest iPhone model, which happens to be the SE2, is the long-awaited iPhone 9. It’s just a made-up name. Apple’s marketers are too intelligent to take such a marketing risk. In a nutshell, it will be unwise for the company to go back and produce an iPhone 9 when they have already created an iPhone 11. Honestly, doing so won’t make any marketing sense. Just think about it.

How Long Will Apple Support iphone 8?

How Long Does It Take An Iphone To Charge?

So, why is there no iPhone 9? I am sure you have a clue on why Apple skipped it. They wanted to mark their 10th anniversary in a grand style. The iPhone X, which is literarily an iPhone 10, went on to become one of the highest-selling iPhones in the history of the Smartphone. Reports indicated that over 40 million units of the iPhone X were sold. Its production was stopped in September 2018 to give way for other iPhone models.