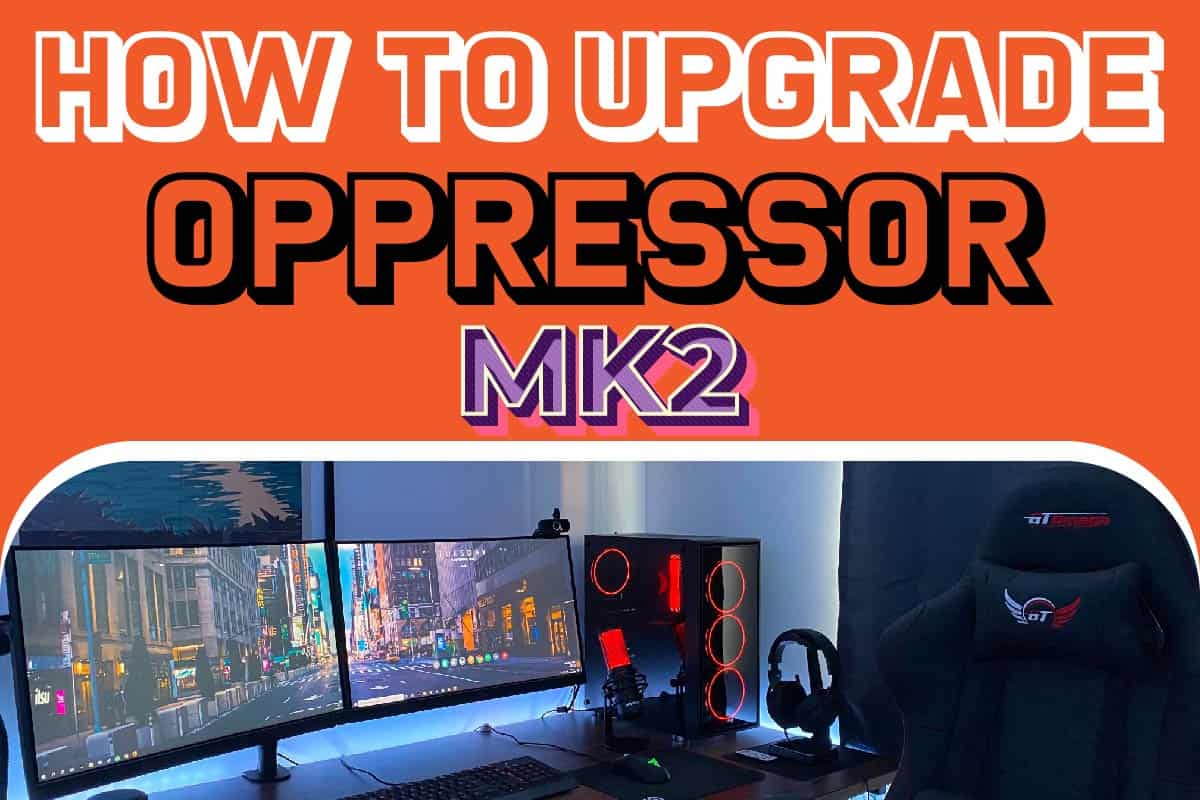 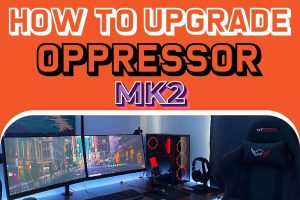 Hoverbikes are among the coolest cars in GTA Online. The famous Oppressor mk2, manufactured by Pegassi, is a custom hoverbike.

It was first featured in GTA online update on 14th July 2018. This was during “The Black Madonna Residency Week” event.

Oppressor Mk 2 is an upgrade of the Oppressor. Wheels have been replaced with the ability to hover.

Its features include wings that extend during flight mode plus props for landing. The main body design is similar to that of the Oppressor. It has a seat, tail, and turbine engine.

There are ways to increase the performance of Oppressor MK 2. You can use three countermeasures which are smoke, flare, and chaff. You can also upgrade or customize this hoverbike. Let’s find out.

How to Upgrade Oppressor Mk2

First, purchase a nightclub. To actualize this purchase, go to the Maze Bank foreclosure and select. There are several options but select one that fits your preference. You need to own a terror byte.

You have to note that modifications for this hoverbike can only be done from specialized work inside a terror byte.

The Oppressor Mk 2 handles like a hovercraft when above water. It’s much faster than any boat in GTA online and can do sharp and tighter turns.

The great thing is the bad weather, such as storms, does not affect its handling. However, it would be best if you were keen not to tilt its nose into the water. It causes damages.

For it to hover on water, the engine must be on. The player has the freedom of getting off and going into the water.

However, with no player on it, the hoverbike will shut off, and if it’s in a deep place, it can be destroyed.

To fly the hover, the player must pull up the stick. At the height of about 3ft, the wings will automatically unfold.

If you stop while flying, the hoverbike will stay put for some second and then begin to descend slowly.

In addition, pressing the handbrake will make the hoverboard retract its wings and rapidly decrease the altitude. This is certainly the fastest way to descend with ease.

This vehicle contains several sets of weapons that the driver operates. You can change or make the weapons better through customization.

Here are some of the weapons that the bike contains. It has two front machine guns. They pop from the sides, next to its headlight.

It also has a missile option which is four rocket launchers. They are quite powerful and can destroy an unarmed vehicle.

However, the rockets are limited and can only produce about twenty rockets.  They are high performing compared to those from vehicles.

This makes them hard to avoid. However, the missiles are not that strong to destroy fully armored vehicles like the insurgent pick-up custom.

The hoverbike has explosive cannons. They do have a slow firing rate but are short-range.

The vehicle contains a rocket boost. However, its performance is quite short. To replenish its boost, the player has to release the accelerator.

Maintaining the speed of the vehicle will slow down the recovery process. All this can be either done while on air. But when on the ground, the player needs to be overly cautious.

To thrive in GTA online, you need to have powerful vehicles. They are a necessity, and players need them from one point to another.

In GTA Online, it’s great to buy and own certain types of vehicles. Such vehicles come with great weapons, armor, and great speed. They’ll offer you the much-needed protection.

The Oppressor Mk 2 is actually among the best vehicles in GTA Online. We have already talked about it in this article in detail. In this part, we will look at another great vehicle in GTA online and its prices.

Amazing how it’s among the best in GTA Online. It doesn’t look like the type of valuable vehicle.

With the cargo bob, you can make tons of money. If you are the type of player who is obsessed with the vehicle, it can be so valuable.

You can use it to pick vehicles from various sides of the city and do deliveries after repairs. The hits and bumps across the way do reduce the value of cars.

The cargo bob can help you avoid this, plus you can use it to steal other players’ vehicles. The cargo bob standard price is about $2,200,000.

It’s among the newest vehicle additions in GTA Online. It’s got some great features. It’s a submarine, and it’s easy to control from the interaction menu.

It’s the greatest tool that will facilitate you through the whole Cayo Perico heist. Solo players can make lots of money from this heist to use for other vehicles. The standard price of this vehicle is around $2,200,000 – $9,085,000

Many do not know how great and useful this vehicle is. Most players do not think of other uses rather than the bed at the back of the track.

The mobile operations center can be used to carry out various missions. You can upgrade weapons and even modify vehicles. It’s greater than many players think.

When you detach the cab, you can certainly use the vehicle to complete missions.  It is fast and will keep the player very safe. The vehicle takes fifteen to twenty rockets before getting destructed.

It’s one of the most underappreciated vehicles in GTA Online. A player can only make a purchase of this helicopter after purchasing the Kosatka.

The sparrow is among the fastest helicopters in GTA Online. It can outpace the Oppressor Mk 2 plus has extra missiles.

You can use this vehicle to complete the Cayo Perico heists. The price range of this helicopter is around $1,815,000

It’s recognized as the flying DeLorean. It was added in the Doomsday Heist update. Since then, the vehicle has received much liking from the players.

Many cars are much better than the Deluxo, but it boasts of being the only flying vehicle.

It’s also packed with great missiles and a tracker that informs you of the number of missiles remaining. Because it can be over, you can travel to any place in the game.

With the Deluxo, you’ll quickly complete missions without having worries about enemies and roads. The standard price of Deluxo is $4,721,500

Owning a great vehicle in GTA Online is quite beneficial. The vehicles help you complete missions faster and move around the city.

The vehicles will also help you earn lots of money in the game. The Oppressor Mk @ is one of the best vehicles in GTA Online.

Its standard price is $3,890,250. It’s fast and powerful: contains several weapons that will help you overcome your enemies.

However, you’ll have to part away with some cash. This article offers a clear guide on how you can upgrade the Oppressor Mk 2.