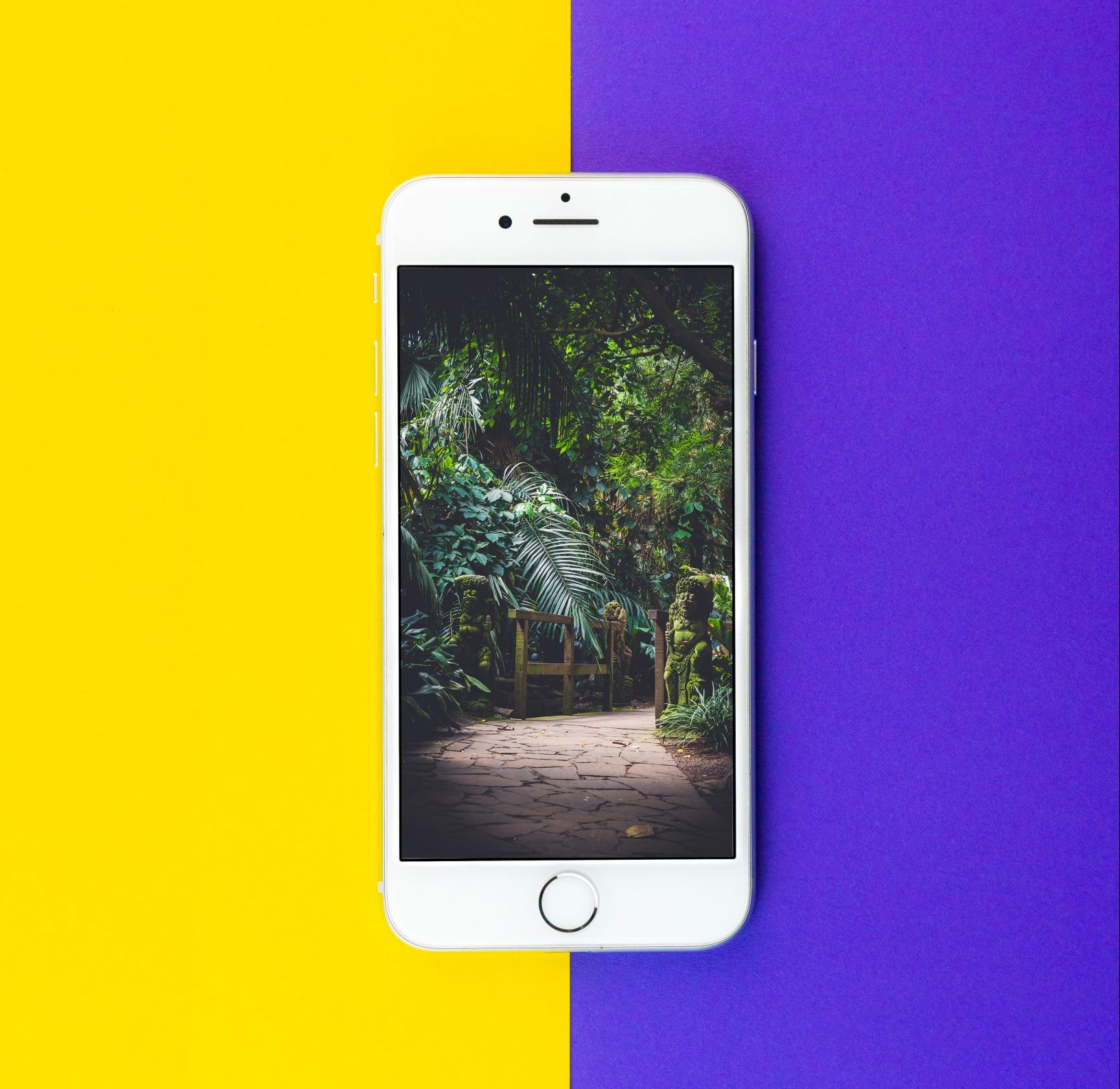 Apple first released the iPhone in 2007 revolutionizing the concept of a home button. Even Android picked up on the feature, but it has now since came and went.

Like most advances in technology, they don’t last forever and they are often replaced by the next best thing. So, why is Apple removing the home button option after all?

Apple removed the home button from the iPhone because they wanted to create a design that was more sleek and seamless. By doing away with the home button, they were able to make a phone that was almost all screen. They also believe that this design will be more user-friendly and that people will be able to navigate the phone more easily.

Which iPhone was the Last to Have the Home Button?

The iPhone 8 is a smartphone that was designed and marketed by Apple Inc. It was announced on September 12, 2017, as the successor to the iPhone 7 and was released on September 22, 2017. The phone has a 4.7-inch Retina HD display, A11 Bionic processor, and 32/128/256 GB storage options. It also features wireless charging and an improved rear-facing camera.

The iPhone 8/8 Plus was the last iPhone to come equipped with Apples home button and the Touch ID sensor. As mentioned earlier, Apple wanted to create a more seamless experience for the end user and allow for a bigger screen display.

But why would they want to remove the Touch ID sensor? Certainty not due to security breaches or vulnerabilities.

It is a well known thing that Touch ID is one of the most secure forms of authentication. It is worth noting that Apple has decided to continue to equip the MacBook Air and Pro notebooks with the Touch ID feature.

How Did iPhone Users React to the Change?

Apple removing the home button on iPhones caused many users to react negatively. Some users felt that this change made it more difficult to use their phones, while others simply didn’t like the new design. Many people also miss the physical button and the haptic feedback it provided.

There is some negativity towards the Face ID authentication system, with some customers reporting difficulty authenticating their passwords or unlocking their phones. However, it is important to note that this is a new technology and has only been released two iterations ago.

Face ID is a facial recognition system that is designed to unlock Apple devices. The technology uses a 3D depth map of the user’s face to create a unique facial profile. Face ID can also be used to make purchases with Apple Pay and to unlock certain apps.

The technology was first demonstrated at Apple Park, but failed during the initial demonstration. This caused embarrassment for Apple, but the company quickly recovered by showing the iPhone 8 alongside the Face ID technology.

There are likely to be some kinks that still need to be worked out. The technology itself appears to be very solid, as it is based on detailed face mapping and recognition software. It will be interesting to see how Face ID develops over time and if more users come to appreciate its features.

There are a few users who find Face ID to be just fine and don’t miss Touch ID. It all comes down to personal preference in the end.

Which iPhone was the First Without a Home Button?

Apple’s iPhone X was the first to ditch the home button and Touch ID fingerprint sensor in favor of an all-touch user interface and a new facial recognition sensor, dubbed Face ID. While this was a big change for Apple, it is not the first company to experiment with this type of technology.

Will Apple Ever Bring Back the Home Button?

At this point, it is still unclear if Apple will ever want to bring back the home button/Touch ID sensor. Because Touch ID is still being used on Apple’s top of the line computers (MacBook Air and Pro Notebooks), there may be some hope yet for customers. However, with Apple prioritizing bigger displays over functionality, it is unlikely that this feature will make a comeback. Not anytime soon anyway.

What If I Want a Home Button on my iPhone?

We hear you loud and clearly, and we totally understand. We we’re huge fans of the home button as well.

Unfortunately, for now, your only option would be to move backward, or downgrade to the iPhone 8/8 Plus.

Luckily for you there are still several ways you can purchase an iPhone 8/8 Plus with a home button.

The iPhone 8 can be currently bought in Gold, Silver, and Space Gray, as well as the limited edition Red variant. Oddly, the iPhone 8 lineup was only available in two storage variants at launch, so customers only get to choose between 64GB and 256GB if they choose to buy either model of the iPhone 8.

Luckily, both variants of the iPhone 8 are available on sites like Amazon, Target, eBay, Best Buy, Newegg etc.

The 64GB variant is typically a little cheaper than the 256GB variant, but most people find that they don’t need that much storage on their phone. If you’re someone who likes to take a lot of pictures or videos, or if you tend to download a lot of apps, then you might want to consider getting the 256GB model.

Otherwise, the 64GB model should be more than enough for most people.

How to Leave a Group Text on iPhone