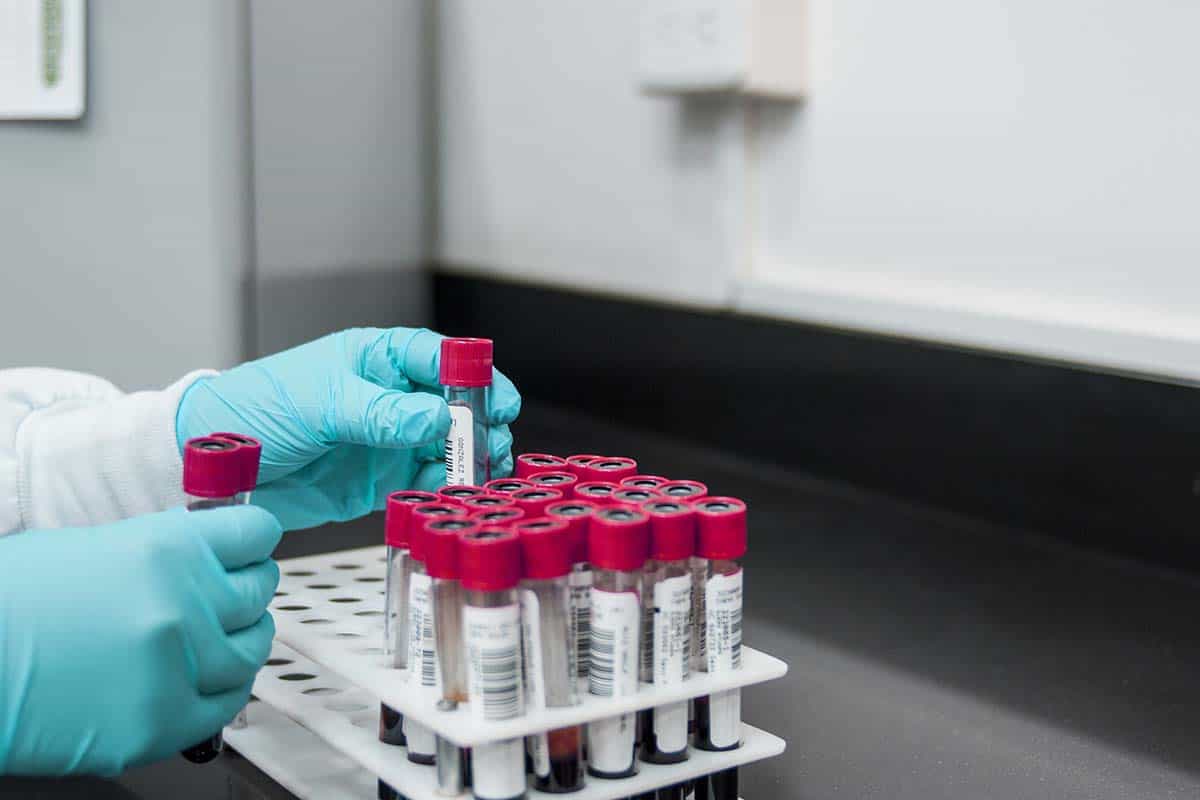 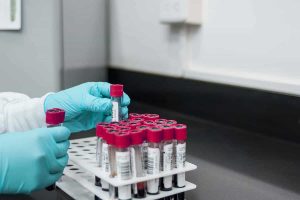 Did you know the world’s youngest inventor was just three years old when he came up with the idea that would bring him a patent two years later? It was Samuel Houghton, nicknamed “Boy Wonder” by The Guardian, who got a patent for his Improved Broomstick that he invented while watching his dad brush up the leaves.

Kids a bit older than that invented more complicated stuff. Now, they become a part of research teams making serious technological breakthroughs. As for college and university students, it’s quite frequent.

Such talents set an example for every student – and, what’s more, every student can be the next great inventor. If you’re a STEM major but you feel you haven’t got the potential to create something awe-inspiring, you might just need to try harder or get some help.

As for help, you can get it from websites like Studyfy which is a platform providing plenty of useful resources for students – articles, guides, essay samples, information about ACT and SAT tests, and more. You can also get college homework help there. Oftentimes, hiring a tutor for a specific subject is the best idea if you want to study at your own pace, be it faster or slower.

So, what’s new in technology? Let’s zoom in on the most impressive breakthroughs made by students.

One of the most recent – and impressive – technological breakthroughs was made by a 26-year-old Stanford bioengineering graduate student. Mira Moufarrej created an easy-to-use blood test that can identify which pregnancies are likely to result in premature birth, as well as those at risk of preeclampsia.

Preeclampsia is a serious medical condition characterized by high blood pressure, protein in the urine, and other dangerous symptoms. It’s one of the leading causes of both maternal and infant illness or even death. Up until now, it could only be predicted as late as in the third trimester.

Moufarrej’s innovative and simple RNA test helps predict preeclampsia as early as in the first trimester, and premature birth – up to two months before the expected date of delivery. This highly welcome discovery can redefine prenatal care, help avoid pregnancy complications, and, eventually, save lives.

23-year-old Nanchang Hangkong University student Liu Xin is extraordinary in more ways than one. As a junior at the School of Aircraft Engineering, he was diagnosed with cerebral palsy soon after birth – a result of severe hypoxia.

The disease made his life very hard. He had numerous symptoms typical of cerebral palsy. He experienced extreme difficulties doing things that others would do without much effort – speaking, writing, and even moving his legs and hands. But Liu’s spirit is strong. “In this world, either be defeated by difficulties or stand up to defeat it!”, he said in an interview.

Last year, Liu came up with a tech solution that can make the lives of people with mobility difficulties easier: an intelligent stair-climbing wheelchair. The invention has a design load of 150 kg and can go at a speed up to 2 meters per second when going up and downstairs.

“My wheelchair has two advantages, self-driving along the planned route and voice control”, the student explained in an interview. Now, after having won several prizes, his invention is going to be promoted around China, he believes.

Even high-school students can make very impressive discoveries. One of the recent examples is Wolf Cukier who discovered a whole new planet that orbits two stars just a few days into his first NASA internship in 2019.

Culkier, who was only 17 at the time, was doing his summer internship at NASA’s Goddard Space Flight Center in Maryland after finishing his junior year at Scarsdale High School in New York. He had only been only about three days into his studies, busy with checking hi-res satellite images. Suddenly, he noticed something interesting.

He discovered a previously unknown exoplanet 1,300 light-years away from Earth and orbiting two stars.  “I was looking through the data for everything the volunteers had flagged as an eclipsing binary, a system where two stars circle around each other and from our view eclipse each other every orbit,” Cukier said.

The discovery was confirmed by NASA in a statement released last year. The planet is now called TOI 1338 b, and is one of only a dozen similar planets known to scientists.

The first news about plastic-eating bacteria emerged as early as 2016 when a group of Japanese researchers reported accidentally discovering a plastic-eating bug on a waste dump. Since then, numerous other projects have been conducted by scientists to further develop the concept.

What does it have to do with students? The fact that they also contributed to the subject. In 2018, The Independent wrote about Morgan Vague, a biology student at Reed College in Oregon. The student discovered the microbes that can break down PET – the most common type of plastic waste in the world.

This year, more news came from Reed College. The new report announced that a local group of researchers was developing “colonies of bacteria that can break down plastic pollution”. The colonies combine five types of different bacteria that not only consume PET but also turn it into a source of energy.

With so many exciting discoveries on the subject, let’s hope the solution to the plastic waste problem is just around the corner!

Have these recent inventions and discoveries made by students inspired you? Then, who knows – possibly, you’re also going to make great news soon! Just keep working and find a subject you want to dive really deep into.