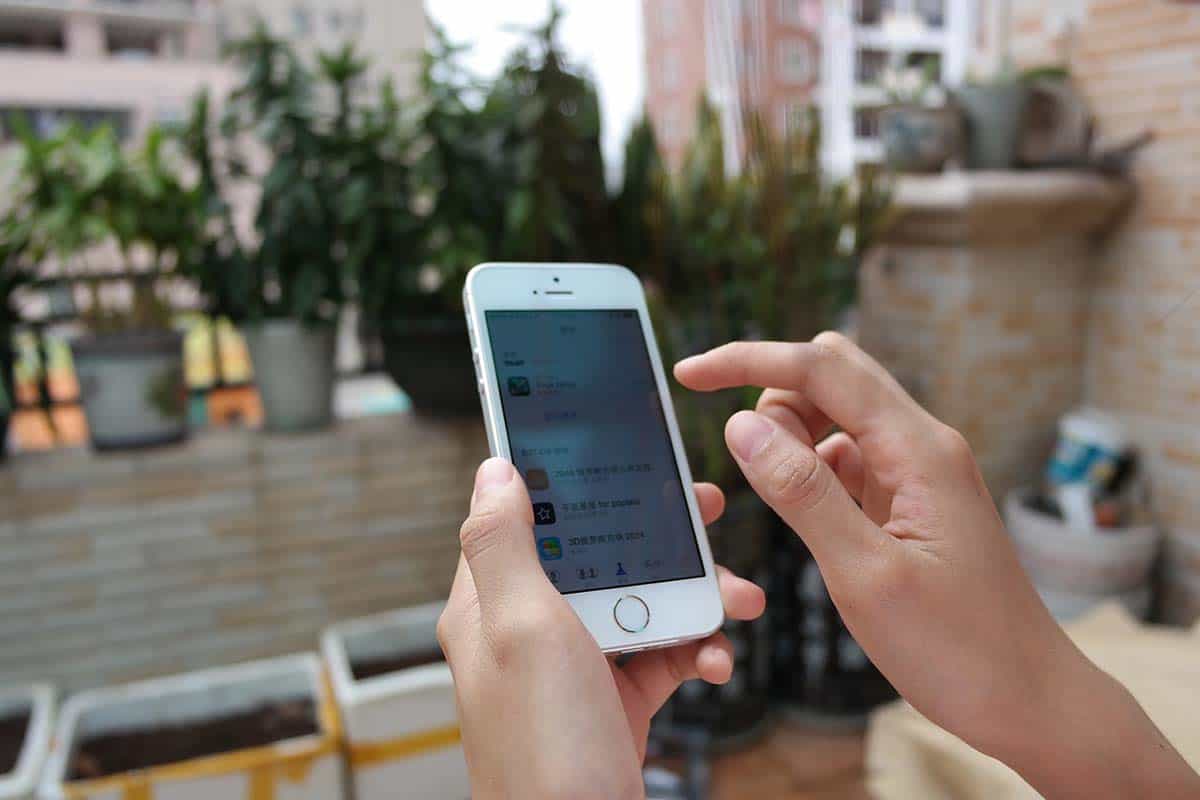 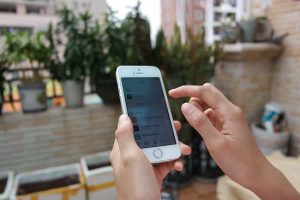 When Apple released the iPhone 5s, most mobile phone enthusiasts instantly fell in love with the device. However, the attractiveness of the phone or picture quality is no longer the primary focus. What most iPhone 5s users are more concerned about now is that Apple may soon stop supporting iPhone 5s.

So, when will Apple stop supporting the iPhone 5s?

The iPhone 5s release date was 2013, and it came with iOS 7, which was the last back then. It will interest you to know that all Apple products are considered vintage after five years. And what this means is that they may no longer have the capacity to handle the latest iOS updates. Even if they manage to, the experience might not be as smooth as one expects.  Production of parts also stops after seven years after the release of an Apple product. So, the iPhone 5s was able to handle up to iOS 12. The inability to handle the iOS 13 update indicates that Apple has abandoned the product.

So that is the answer to the question. You can continue reading for more information about the iPhone 5s and Apple’s plans to stop supporting the device.

Why Apple Is Thinking Of Ending Support For iphone 5s

There were times when iPhone 5s was the real deal the world over. The device was affordable and, thus, allowed many individuals to own an iPhone. Then, the 5s was a luxury device (though they still are at the moment). They possess an unimaginable quality that rivaled other brands at this price point.

Then iPhone 5s was a must-have. Those who had it felt good, knowing that they have joined the league of iPhone owners. No one expected Apple to cut the plug on a device that performed so well for them. But as you know, its business, so the company needs to take these extreme measures to get more money.

Many believe the reason Apple is considering parting ways with iPhone 5s is that they are looking to make more money. However, when you consider the history of iPhones, you will know that a day like this would come

The company no longer produces iPhone 5s. So it is expected that they would cut ties with the device sooner than later. The iPhone 5s was created years ago, precisely in 2013. And that is such a long time given the company’s love for releasing new iOS. The iPhone 5s is now obsolete in the eyes of the company.

Apple has announced the unveiling of the iOS 13 operating system for iPhones. Unfortunately, devices older than the iPhone 6s won’t be able to enjoy this benefit. So the iPhone 5s is not the only device that’s affected.

The company has decided that it would stop supporting other older generation iPhones, which the iPhone 5s happens to belong to. In other words, all iPhones that have RAM size of 1GB is on this list. They will not be able to enjoy the latest iOS 13 update, including others that will come out in the future.

This move is something that will never bother Android users. Unfortunately, it’s not the same thing with iPhone users. The only thing iPhone users (iPhone 5s and other older generation) can console themselves with is that Apple allowed all devices to support the iOS 12 released last year.

There goes a brilliant marketing strategy to make iPhone enthusiasts jealous. The plan is to release the iOS 13 with features that will turn heads and let customers think of changing their devices. Since Apple won’t support the iPhone 5s and other older generation of iPhones any longer, those who have such iPhones will be thinking of getting a replacement.

The iOS 13 update will usher in a new set of features. This latest OS upgrade would give users access to advanced tools for photo editing and management, and an updated Maps app, among others.

Apple introduced an extended list of latest features in the iOS 13. But, unfortunately, iPhone 5s isn’t going to partake in the upgrade party. In addition to photo editing and management tools, the optimization trend seen in iOS 12 was made better in the latest iOS. The iOS 13 seems to be more efficient and faster than it was in the past upgrades.

With this new iOS, app update time has improved massively. Launch time for apps has become twice as fast, and download size for apps has reduced to over 50 percent. Another exciting area the new iOS update has worked on is the Face ID. It is now 30 percent quicker than ever.

In messages, there is also a profile feature designed to let users share their photos, including names to people. Apple has also moved a step further to add tons of Memoji options, together with three Animoji. These include the cow, mouse, and octopus. Users can also turn their memoji into stickers. Users can also utilize these stickers in the iOS keyboard for sending emails, messages, and others.

So there are tons of features waiting for iPhone users whose devices are invited to partake in this upgrade party.

How Stopping Support For iphone 5s Can Negatively Impact Users

Your iPhone 5s can still perform some of the essential functions like connect to a headphone, receive calls, take photos, and charges. These are normal things your phone will be able to do. However, there are different areas iPhone 5s owners will be hit harder when Apple finally withdraws support.

One of them is the performance of the device. We all wish to have a phone that works with incredible speed and is super responsive. Unfortunately, that won’t be the case when Apple finally withdraws its support for the iPhone 5s.

When support ends, users can expect a laggy phone that freezes at will. If you have had such devices in the past, you will know how disappointing and tiring it can make you feel.

Another area the lack of support will hit hard is in gaming. Those who are always interested in downloading new games will face disappointment. Most of the new games will run only on the latest iOS. So even if you can down, the games won’t work on your iPhone 5s.

When will Apple stop supporting iPhone 5s? That’s one of the pressing questions that every iPhone 5s user should be asking. That is because when support seizes, the iPhone will become a mere device. It will be impossible to enjoy most of the privileges iPhone users are supposed to get. There will also be an issue with security. It would be impossible to perform security updates, meaning the device will be prone to hacking.