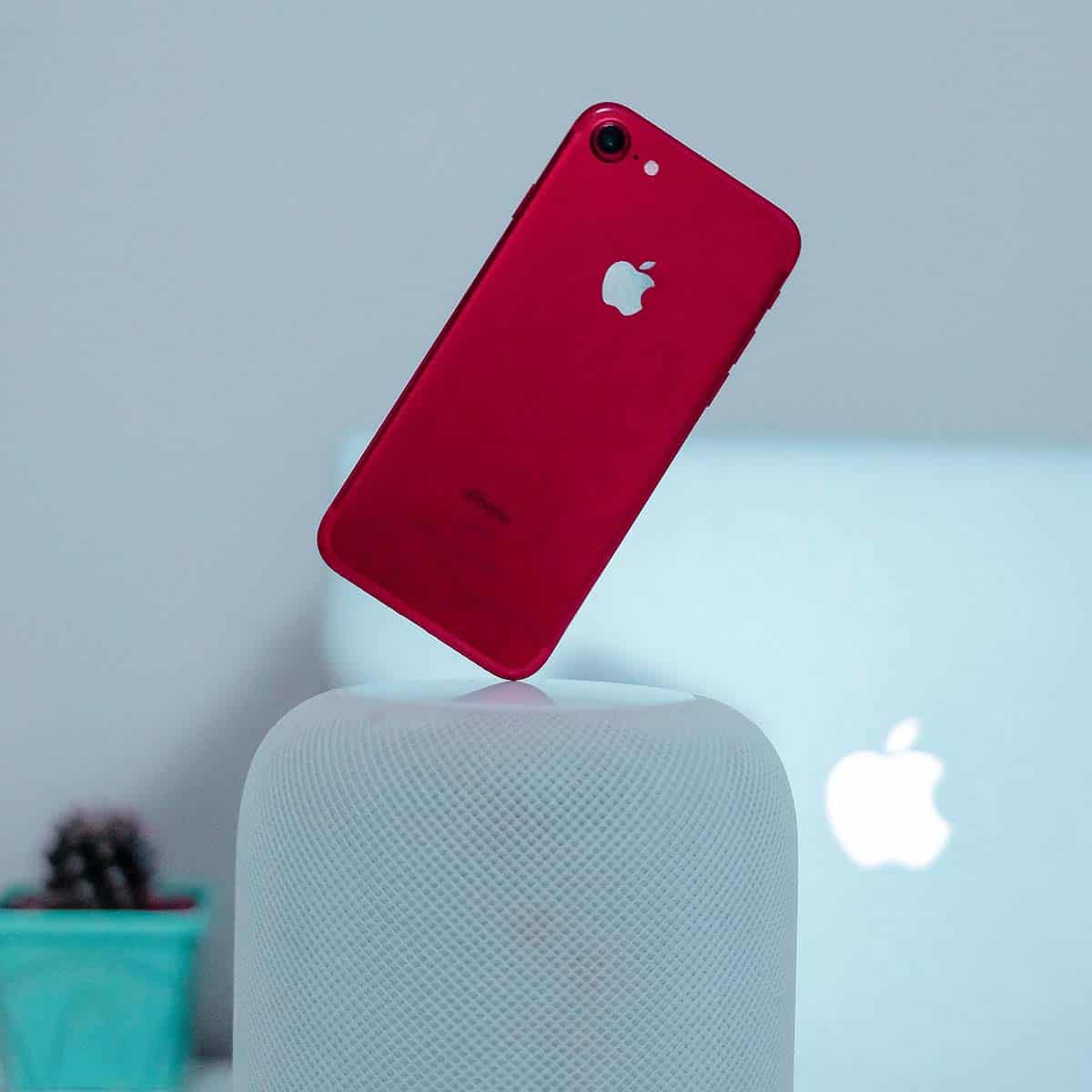 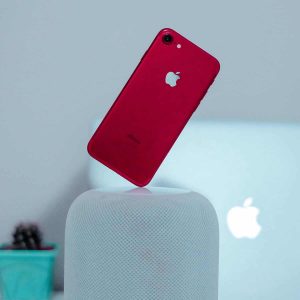 Does when will Apple stop supporting iPhone 7 sound like a reasonable question to you? Well, for me, it does! Anyone seeking to splash their hard-earned money on the iPhone 7 will have such a question in mind.

The thing is whether you like it or not, that’s Apple’s modus operandi. After supporting a new model of phone for a while, the tech giant usually draws the curtain. In other words, they end their support for the product. So, if you are using an iPhone 7 at the moment, keep in mind that such a day will come.

So, when will Apple stop supporting iPhone 7?

The iPhone 7 was made available in 2016 and served as an upgrade on the iPhone 6 and 6s. It initially had the iOS 10 but has enjoyed several updates made available since its release. However, iOS 15, which would likely be out in the year 2021, might be the last iOS update the iPhone 7 would enjoy. Apple might decide to pull the plug comes 2020, but if their 5 years support still stands, support for the iPhone 7 will end in 2021. That is starting from 2022 iPhone 7 users will be on their own.

That’s the answer to the question of when support for the iPhone 7 device would seize. You can continue reading for more information on the subject.

What iphone 7 Users Should Do Before Installing New iOS Update

A new iOS update is worth celebrating. It implies that there are new features that iPhone users whose devices are compatible can enjoy. You will find new features you haven’t seen before, including an upgrade to the ones in the previous iOS.

However, having an iPhone that’s compatible with the latest iOS update is not a license to start updating your current iOS. If I were you, there are things I would do before engaging in an update.

Here are some of the steps to take;

Let’s say you are looking to update your iPhone 7, which currently has the iOS 12 to iOS 13, which is the latest as of the time of writing. The iPhone 7 can shoulder this new iOS, but that’s not the thing that should scare you. The idea is anything can happen during such an upgrade.

So even if you upgrade from one iOS to another without backing up, you need to change that right from this moment. You never can tell what could happen the next minute you are updating. So, never forget to backup your device. Having an incomplete update or error during the process can make you regret ever initiating such updates, particularly when you didn’t back up.

When you back up before updating, there won’t be a problem whenever there’s a need to downgrade. Not everyone is comfortable using a new iOS, mainly when an update makes the device difficult to operate.

However, you can also backup your iPhone 7 via various means. It could be via iCloud or plug straight into your desktop or laptop and backup through iTunes. Another thing you should have in mind is that ensuring you backup your device via various means will always be a wise option. Though the process can be stressful, it will place you on the safer side in case something goes wrong.

Weed out your iPhone storage

Do you want your device to run smoothly after an upgrade? If yes, then you have to do what is necessary. Free up more space in your storage device. Even if you currently have enough storage space, keep in mind that things might change when you update to the latest iOS you have in mind.

You can visit your gallery section and takedown movies and pictures you no longer need. Or you can delete applications you no longer use. However, if you feel you might need them someday, the best options would be to save them on iCloud. The most important thing is to create enough space so your device can run smoothly even after the update: takedown those images, hilarious contents, and movies occupying too much space in your device.

Takedown apps you no longer use

Have you taken enough time to go through your iPhone lately? It has become a den for apps. The thing is most of your applications haven’t been touched for over a year or more. So, why keep them on your iPhone?

The problem with having too many apps displaying on a phone screen isn’t only that it would occupy more space, but the fact that it will make it difficult to locate other valuable apps. You can spend several minutes turning the pages to look for that one app.

So, go through your device and take down apps you haven’t opened in a year or so. Even if it’s less than a year, you can still delete them since you no longer use the app that much.

Learn more about the new update

Apple has announced the release of the iOS 13 update as of the time of writing. Soon, other updates, which include iOS 14 that the iPhone 7 can handle, will be available. The thing is all these new updates come with extra features that can transform your iPhone into a superior machine. They make the device more engaging and fun to use.

So, while trying to install that new iOS for your iPhone, try to read a little more about its features. Learn about the features the new iOS brings and how you can explore them. You can visit the Apple website or other reputable blogs to do so. Find out the features that are worth exploring in the latest iOS you are installing.

Now that you have succeeded in backing up, weeding out your iPhone storage, and do needful, you can now start the installation process. Go to setting, click on the software update to begin the process. You should also pay attention to the instructions that will pop up during installation to complete the process smoothly.

The when will Apple stop supporting iPhone 7 questions has a definite answer. As you know, Apple has a culture of supporting their devices for at least five years. After this, the company stops supporting the device. What this implies is that your iPhone 7 will become obsolete sooner. So you better prepare yourself for the worst that can happen. Stopping support, however, doesn’t mean your phone will stop working. It will continue working, but you won’t be able to enjoy the latest features that come with installing a new iOS.