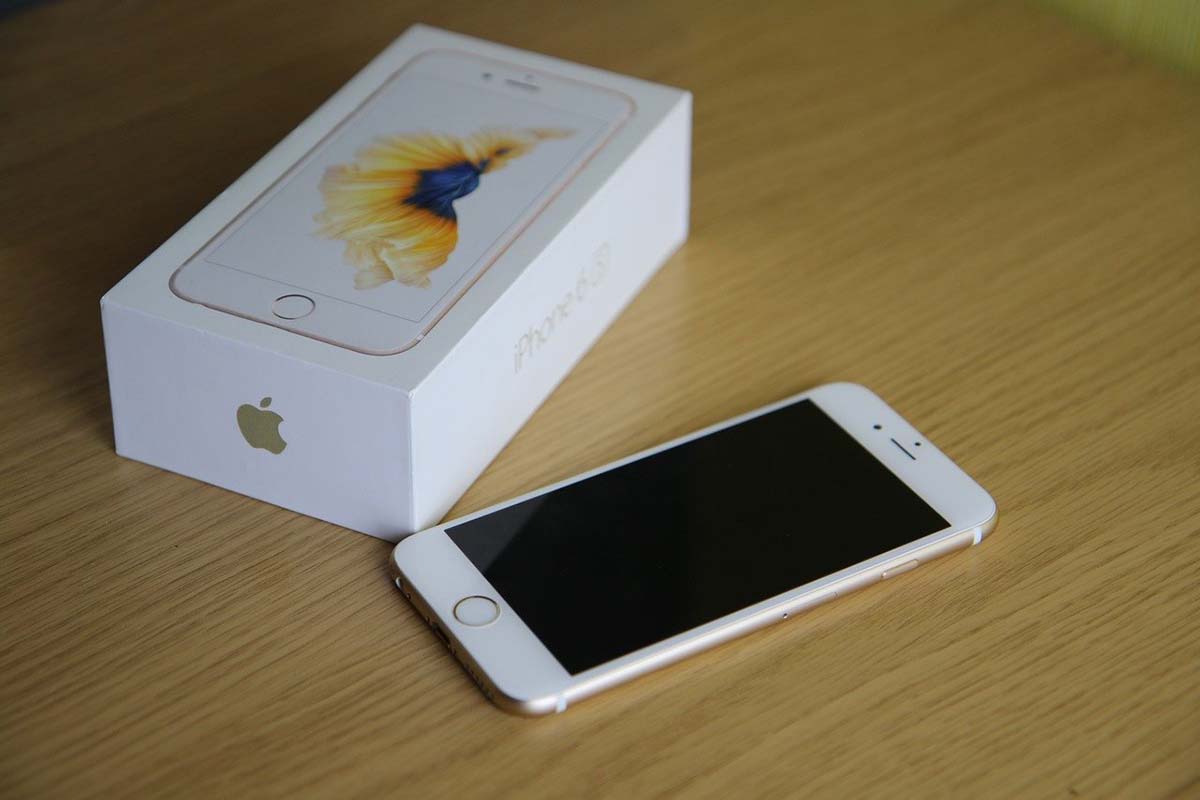 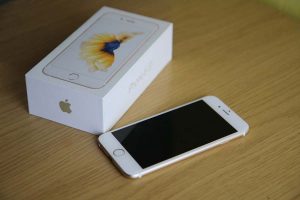 The question when will Apple stop supporting iPhone 6s, which some are asking, should make those looking to buy an iPhone 6s to think twice. The device is a wise choice, but knowing that it will stop receiving support from Apple sooner, makes it a hard puzzle for whoever is thinking of splashing the cash. But then, one thing iPhone users need to understand is that RAM is a significant challenge when it comes to updates.

So the question is, when will Apple stop supporting iPhone 6s?

The iPhone 6s features a 2GB RAM, which should pose no hindrance in handling the latest iOS 13 update. However, all iPhones have the privilege of enjoying 5 iOS updates in their lifetime. So, since the iPhone 6s came into the market in 2015 and initially had the iOS 9, which was the latest at that time, it then means it will enjoy support up to iOS 14, which will be available in 2020. After that, the phone’s hardware will no longer have the capacity to support any future software update. That means by 2021; Apple will no longer support the iPhone 6s.

So that’s when we expect support for the iPhone 6s to come to an end. It’s an experience iPhone users wish they can bypass. Continue reading for more information regarding this topic.

Is The Frequent Update Of iOS For iphones Necessary? 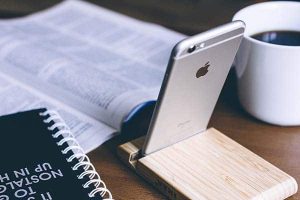 If you’re an iPhone user, then it’s obvious you are no stranger to the regular updates of iPhones. It’s one thing every iPhone user must commit to at some point in time. The one thing that could save you from rigors of updating to a newer iOS released by Apple is when there’s no more support for the phone in question.

However, Apple only supports its new phones for at least five years, though some iPhone models are lucky enough to enjoy such privileges a bit longer. When seized, everything stops. Your phone will continue to perform essential functions like charging, taking pictures, Face time, and more. But you can’t partake in new features, which a new iOS would bring.

To iPhone users, an iOS update is like a party. You know how bad it feels when you are not invited to a party hosted by your peers, right? That’s how it feels not having the privilege to update to a new iOS. For instance, the iOS 13 update is available as of the time of writing, only that the iPhone 5s users are not invited to partake in the update party.

Numerous benefits for updating to a new iOS are available. For instance, if you are a gamer and enjoy downloading the latest games for iOS devices, then you should know how necessary updating to a new iOS can be. There are games that someone using an iPhone 6s can install on their device that someone using an iPhone 5s can’t. It happens when the game in question only runs on higher iOS, for instance, iOS 13, which the iPhone 5s can’t handle.

So, in your opinion, do you think that the yearly iOS updates from Apple are necessary? I understand some persons will say they are not. But if you consider what an iPhone can become after the upgrade, you will see reasons with whoever supports this.

Apple’s focus for the iPhones and its range of products includes reliability and speed. And you analyze and see how far they’ve come when you consider what newer iOS updates bring. An iOS update will help to make your iPhone more responsive and quick. That is if your phone can handle it. The correct updates can help boost the value and ease of use of an iPhone.

Security-wise, the new update is a wise choice for individuals seeking to protect their devices from hackers or malware. Indeed, iPhones are not a breeze to hack, but the fact that hackers can hack the impossible calls for concern. These criminals are always busy, looking for ways to inflict pain on their prey.

So if you want to keep your iPhone secured, then a new update might help with that. With the release of new iOS updates, Apple might choose to release new features to boost security and fix the needed bug

So there are inherent benefits in updating to new iOS. And it goes beyond speed or security updates. Whenever a new OS is released, its features are made available to everyone. The reason for the release is to allow users to enjoy something new. So, iOS updates always offer something different and exciting.

Will your main apps and the phone itself stop working when you don’t initiate an update? The answer is no! Even if you don’t update to the latest iOS, your apps and iPhone will still work perfectly well.

However, whenever you discover that your apps are slowing down, you can try to update your iOS to a brand new version to see if the problem persists. But keep in mind that upgrading your iPhone 6s to the newest version of iOS can make some applications on your phone to stop working fine. It can happen to any iPhone model, not only the iPhone 6s.

One of the steps you can try under such a condition is to update your applications. Just visit the settings of your phone to check it out.

When will Apple stop supporting iPhone 6s? That’s the main question, and it’s one that should concern all iPhone 6s users, including those planning to buy one. The only good news is iPhone 6s users still have some time left before Apple pulls the plug. It could be in 2020 or beyond. But what I understand from Apple’s history is that the company supports new iPhone models for up to 5 years. Afterward, it will stop supporting that model. Even if new models come into the picture along the line, that won’t force the company’s hands to act quicker. The iPhone 6s started with iOS 9, so it is safe to say that the final iOS update the device might support is the iOS 14.