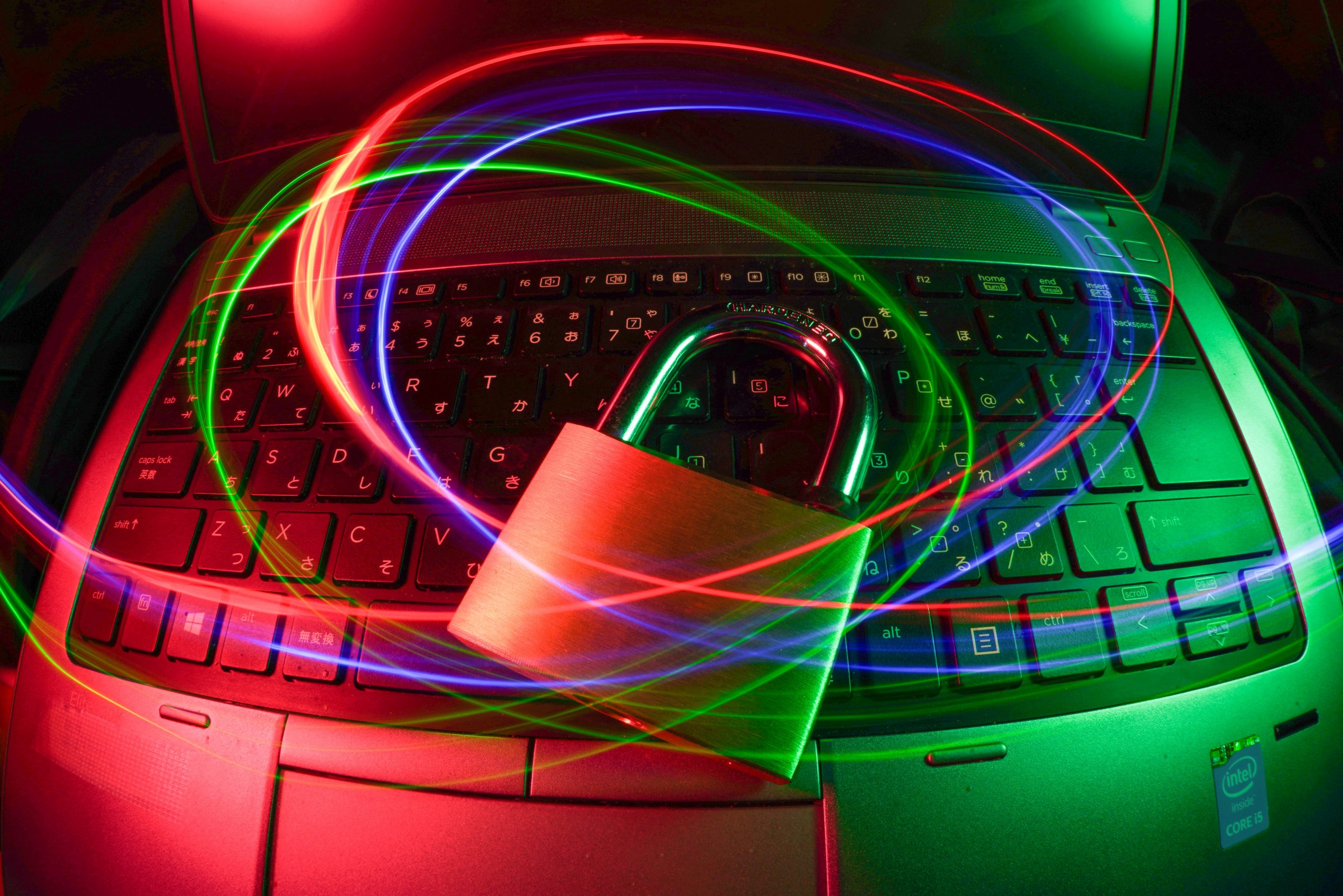 Security for an individual is not that much different than what is expected of a business. With online dangers becoming more intelligent, safeguards have been forced to adapt to the changes. For the first time in years, cyber security is already a step ahead of the predators.

Good security starts with knowledgeable users. IT security Perth has the resources to help users avoid some of the most common pitfalls in cyber security such as identity theft, phishing and text scams. These familiar traps are still flourishing in 2022, and show no signs of slowing down.

The big difference for the new year is how much of an effect the media has had on public knowledge of social engineering. What was once ignored is now being blasted over the internet for everyone to see. And instead of ignoring the warnings, consumers are seeking and sharing any information associated with these cyber-attacks.

The popularization of cyber security has led to many shows being based around its basics. There are several shows about catfishing that show the consequences of lax security. But more importantly, they dive into basic common-sense rules when seeking information about a possible scam. It seems like a small win, but for the cybersecurity industry a smarter consumer is the ultimate outcome. Consumers that are aggressive about their data are a dangerous foe for any hacker.

Cyber attacks make a powerful narrative, so the media will continuously shine a light on the entire industry. This is great for professionals, and a big blow to the invisible hacker with nefarious intentions.

The big three are still Safari, Firefox and Chrome. But when you look beyond the big players, an entire group of secure browsers can be found.

These secure browsers are a step above the big three when it comes to protecting the user. Their limitations are so strict that the users IP address can’t be traced. They will also block pop ups, scripts and any type of content that you don’t manually allow. Some have a great UI, while others keep it simple. There is even a browser that acts as a sandbox and can contain any virus or script within its own session. For most users, this is overkill, but it leads to an interesting testing ground for the big three.

Chrome in particular has thrived when it comes to protecting its users, and Microsoft Edge isn’t far behind. Incognito mode has greatly improved upon its surface only enhancement that allows for a temporary session. Instead of limiting usability for certain actions and pages, Chrome now learns based on how you surf. It is less intrusive, and allows for a better secure web browsing experience. This is true for both the regular and incognito modes. With the ability to add plugins, Chrome can block video ads, redirects and scripts that take over your browser.

Safari and Firefox continue to improve, and are champs both in optimization and viewing compatibility. The one thing all of the big-name browsers have in common is how well they implement features from the lesser-known browsers. It’s a huge deal, and favors convenience without sacrificing security.

The longest running joke in cybersecurity has always been bloated antivirus suites. Some use a small number of resources while others completely take over your system. Without a powerhouse of a computer, these big antivirus suites become the actual virus. Hacking tools and social engineering forced a lot of companies to implement heavy firewalls and identity protection into their software. After years of improving, it looks security suites have jumped ahead of the game.

They are now slimmed down, optimized and work better on lower tier systems. It also helps that multicore devices have been surging for the past couple of years. Most users have at least a four-core system, and that alone has greatly improved the headroom that security suites have to work with. The days of older two core hardware has all but died out, and in its wake security suites can work with more flexibility.

For a good demonstration of what a modern security suite looks like, check out a smartphone. They are now running comparable antihacker programs that are preinstalled and run without slowing down the device. Getting this rolled out quickly was a big win for the industry, and slowed down what could have been a huge security issue on the mobile platform.

Compatibility in 2022 for cyber security means users can access information regardless of their device or antivirus software. It wasn’t uncommon for users to be blocked or denied access to certain websites based on their browser or security suite. Again, cyber security in 2022 is more of a seamless experience that enhances usability while still prioritizing protection.

The rules for accessing data have not become lenient, but the hardware and software in use is becoming smarter. Integration was a big deal in 2021 for cyber security, and is seeing an even bigger growth in 2022. For businesses, this means consumers won’t run into issues when making purchases online. The usual algorithms will still be in place, but won’t accidentally lock out a user.

And since cryptocurrency is still exploding, investments are getting a much-needed cyber security facelift.

The most probable trend in 2022 for cyber security will be new companies trying out proprietary systems. This goes beyond small things like DRM on a Keurig, and is on a bigger scale like an antivirus with a built in VPN. New companies will try to gather new customers, while other companies will experiment with new features. The entire industry is evolving for cyber security, and thankfully, they are all heading in the same direction. In the year 2022, information has never been more protected.

Seeing security evolve is an exciting thing for consumers. It shows that protection is more intelligent, and more than capable of significant change. If this keeps up, viruses, trojans and spyware will become nothing more than a mild annoyance.